The arrested Rohingya Muslim kids consist of six girls and a boy and during interrogation they informed that had crossed from Bangladesh and intended to go to Assam. 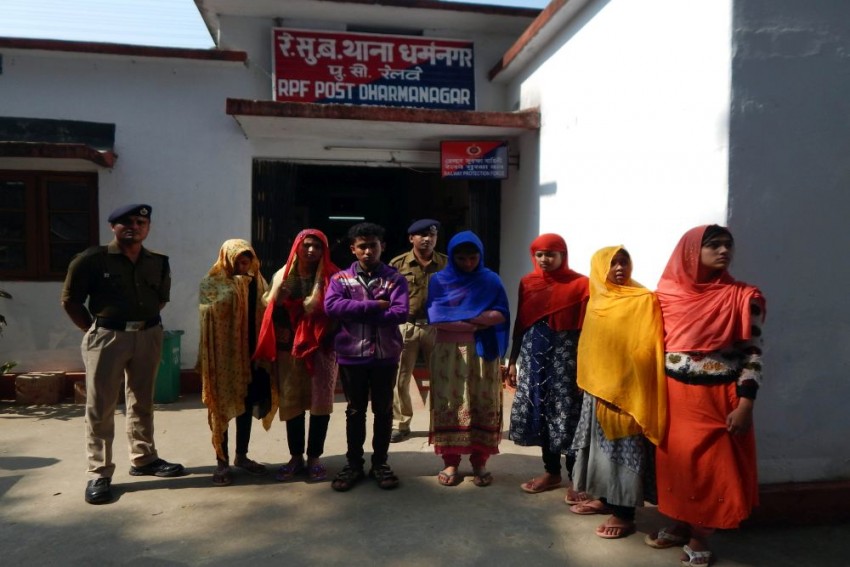 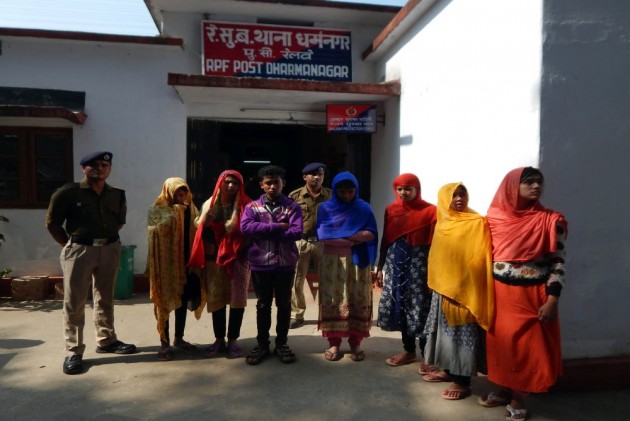 Seven Rohingya children were arrested by the Railway Protection Force (RPF) from Dharmanagar rail station in northern Tripura on Sunday.

The arrested kids consist of six girls and a boy and during interrogation they informed that they had crossed from Bangladesh and intended to go to Assam.

Tripura has a 856 km-long international border with Bangladesh, most of which is fenced except a stretch of nearly 20 km.

"Six girls and a boy belonging to Rohingya Muslims were detained at the Dharmanagar Railway Station (in northern Tripura). The children, all under 18, would be handed over to Tripura Police today (Sunday) for further legal formalities," an official of the RPF of the Northeast Frontier Railway (NFR) said.

The children accompanied by touts reached Dharmanagar from Agartala by bus and intended to go to Badarpur in southern Assam by train, the official said.

RPF and police found few Bangladesh made medicines and a phone number in their possession. However, they could not inform through which part they crossed and entered Tripura as they are unable to speak or understand any language other than their mothertongue.

"Sensing the presence of RPF troopers, the touts, who were accompanying the children, escaped from the spot (190 km from Agartala). We are also unable to understand the language the children speak.

"Railway tickets up to Badarpur railway station were found on them. They might have been trafficked by middlemen," the RPF official said.

A police official said the teenagers would be lodged in a juvenile home run by the Tripura government.

North Tripura Superintendent of Police Bhanupada Chakraborty said that the police would investigate the matter to ascertain how these children came to Tripura.

Meantime, when RPF tried to contact with the person who phone number was found with them a man received the call and informed that he is at present in Lumbding of Assam.

On January 22, the Border Security Force (BSF) had handed over 31 Rohingya Muslims, including nine women and 16 children, who were stranded along the India-Bangladesh border since January 18, to the Tripura Police. They are now in judicial custody.

On January 21, another 30 Rohingyas were caught along the Tripura-Assam border by the Assam Police. They are also in judicial custody in southern Assam.

According to the BSF, 62 Rohingya Muslims were arrested last year after they entered India (Tripura) illegally.

Farm Loans Across Country Will Be Waived If Congress Comes To Power At Centre: Rahul Gandhi