64,000 Trees To Be Felled In Lucknow For Defence Expo

The state government wants the area to be completely cleared by January 15, 2020 so that the land can be handed over to the organisers of defence expo. 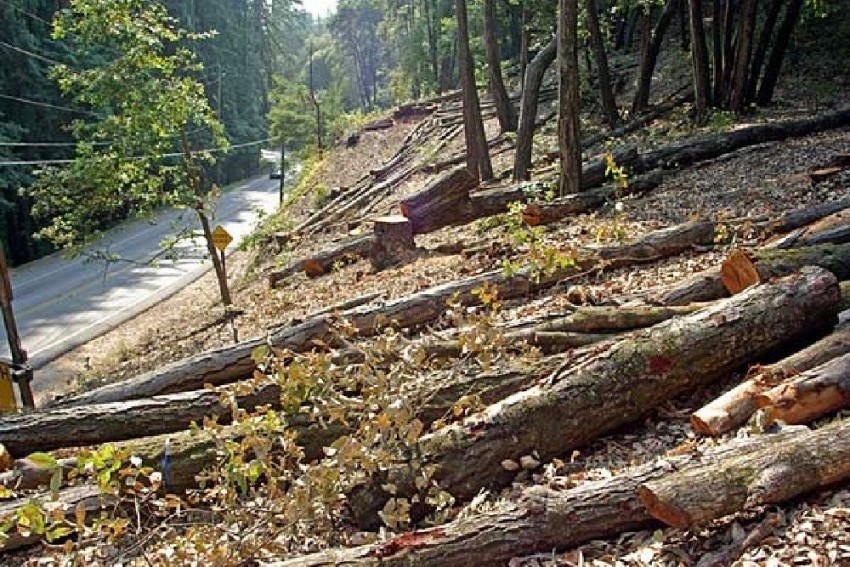 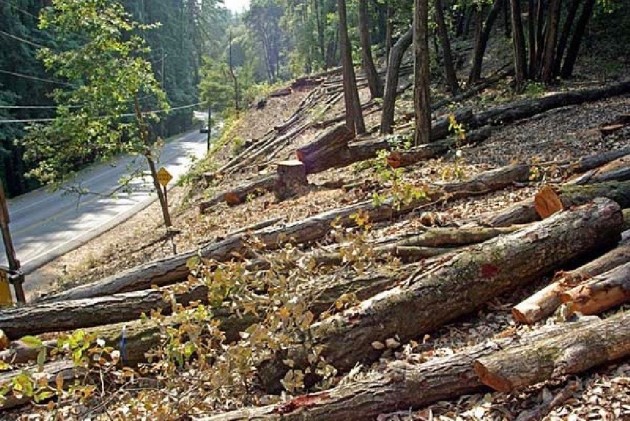 Even as Lucknow remains among the ten most polluted cities in the country, the state government is preparing to cut down 63,799 trees along the Gomti river for the Defence Expo, scheduled to be held in February next year.

The Lucknow Development Authority (LDA) in a letter, has asked the Lucknow Nagar Nigam to cut trees from Hanuman Setu to the Nishatganj bridge since various programmes in the Defence Expo will be held here. The land, after clearing the trees, will be handed over to Hindustan Aeronautics Limited (HAL) which will be hosting the event.

The LDA has further said that new trees are to be planted after the Expo is over and efforts can also be made to relocate the trees that are removed from the site.

The LDA has sought Rs 59 lakhs from the Nagar Nigam for new plantation in the area.

In his letter, LDA secretary M P Singh has said that they had spent Rs 59.06 lakhs on planting the trees along the Gomti River.

The Nagar Nigam had earlier suggested that the trees could be relocated to another site and new plants could be planted on the river-side after the event.

Forest officials, meanwhile, said that relocated of trees and plants in this season was not possible.

"If relocated, the trees will die. The plants and the landscaping along the river will also have to be redone later," said a senior forest official.

The LDA wants the area to be completely cleared by January 15, 2020 so that the land can be handed over to the organisers.

This is the first time that Lucknow is hosting the Defence Expo in which guests from several countries will be invited to witness the country's defence power.

The Expo will be held from February 5 to 8 and will showcase the latest arms and weapons available with the defence forces.