Home ministry sand that these labourers are often given drugs to make them work in the fields for long hours which adversely affect their physical and mental condition. 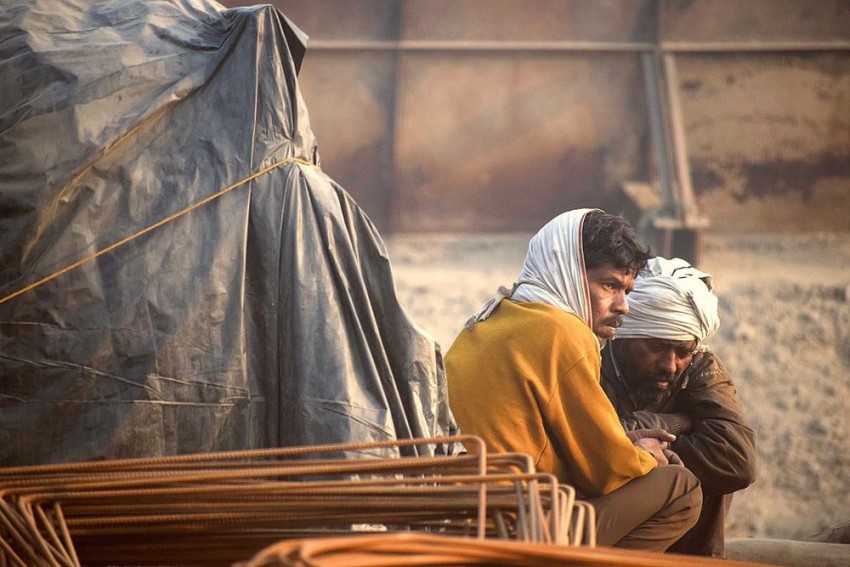 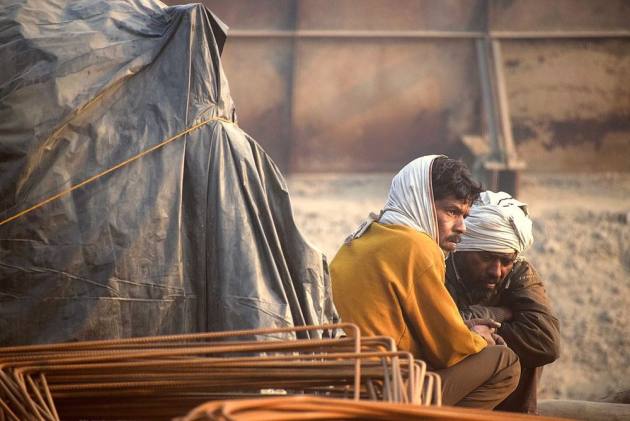 58 mentally challenged people from Bihar and Uttar Pradesh were found working as bonded labourers in the border districts of Punjab. The central government has informed the state government about the incident and and asked it to take appropriate action to deal with the "serious" problem.

The Union Home Ministry informed told the chief secretary of Punjab that the Border Security Force (BSF) has found these 58 people were brought to Punjab with the promise of good salary but exploited, given drugs and forced to work in inhuman conditions.

The home ministry said the BSF has informed it that these labourers were rescued from the border areas of Gurdaspur, Amritsar, Ferozepur and Abohar in Punjab in 2019 and 2020.

"During the course of questioning, it emerged that most of them were either mentally challenged or were in a feeble state of mind and have been working as bonded labourers with farmers in border villages of Punjab.

"The persons apprehended belong to poor family background and hail from remote areas of the states of Bihar and Uttar Pradesh," the letter, accessed by PTI, said.

The home ministry said it has been further informed that "human-trafficking syndicates hire such labourers from their native place to work in Punjab on the promise of a good salary, but after reaching there, they are exploited, paid poorly and meted out inhuman treatment".

To make them work in the fields for long hours, these labourers are often given drugs, which adversely affect their physical and mental condition, the letter said.

The BSF has been handing over the rescued persons to the state police for necessary action.

"Keeping in view the multi-dimensional and overwhelming enormity of the problem, which involves human-trafficking, bonded labour and human rights violation, you are requested to look into the matter and take appropriate measures to address this serious problem," the home ministry told the Punjab government.

The Punjab government has also been asked to inform it on priority about the action taken in the matter.

The home ministry also sent a copy of the letter to the Union Labour Secretary with the request to issue suitable instructions to all states, especially Bihar, Uttar Pradesh, West Bengal, Chhattisgarh, Jharkhand, Madhya Pradesh and Odisha for creating awareness amongst people to ensure that the poor are not duped by unscrupulous elements by making false promises for better job prospects.