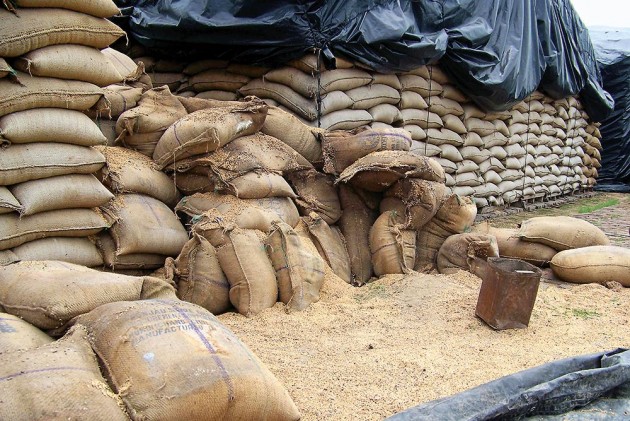 Punjab's food and civil supplies department officials on Tuesday conducted a raid at two private mills and recovered 5,200 bags of rice meant to be distributed under the public distribution system (PDS).

State food and civil supplies minister Bharat Bhushan Ashu said that a team of the department conducted a raid at a mill in Kurali from where 3,000 bags were seized from the warehouse.

The bags were hidden in the stock of paddy, he said, according to an official statement issued here.

Ashu said a raid was also conducted at a rice mill in Kharar from where 2,200 bags of rice, which were also to be distributed under PDS, were seized.

"The rice was brought at a lower price from other states and was to be used for bogus billing during the current marketing season," the minister said.

Ashu has ordered legal action against the mills, the statement said.