Home  »  Website  »  National  »  5 Changes From Feb 1 That Will Impact Your Daily Life, From ATM Withdrawal To Cinemas

5 Changes From Feb 1 That Will Impact Your Daily Life, From ATM Withdrawal To Cinemas

As Covid-19 cases in India begin to drop, here are five major changes that India will witness in the month of February. 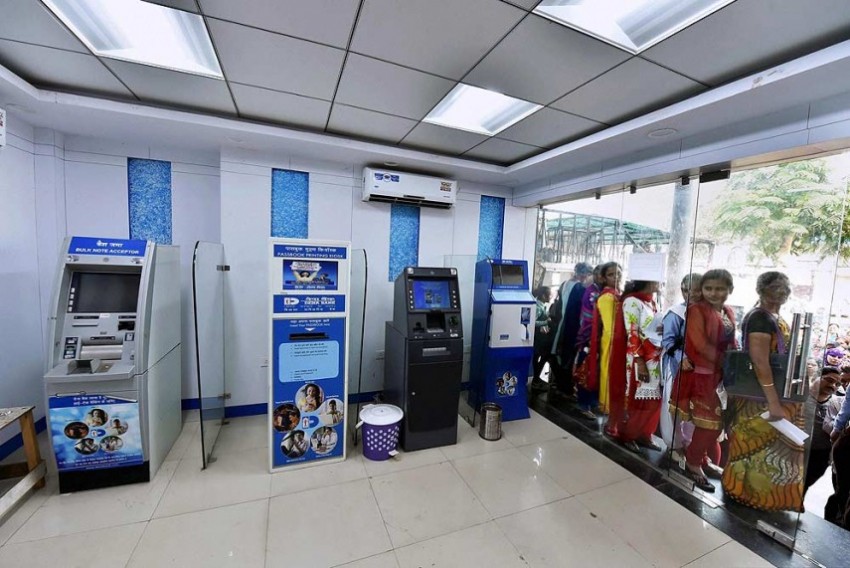 Today marked a big day for India as the Union Budget was tabled by finance minister Nirmala Sitharaman. The paperless budget proposed major changes in various segments. There are several other changes that came in effect from February 1, including the limit on ATM withdrawal to cinema halls with new SOPs.

As the Covid-19 cases in India begins to slip, here are five major changes that India will witness in the month of February.

Cinema Halls Reopen With 100 Per Cent Seating Capacity Almost After A Year:

Union minister for information and broadcasting Prakash Javadekar announced on Sunday that Cinema halls across the country will be permitted to operate at 100 per cent capacity from February 1 in adherence to Covid-19 safety protocols.

According to the revised SOPs, there will be touch-free hand sanitizers available at all entry and exit points and face masks will be mandatory at all times. Officials will ensure that the parking lots and elevators do not get overcrowded.

The Covid-19 outbreak has casted chaos in our lives, forcing schools to be closed in every state. In view of the drop in Covid cases in the nation, many states like Maharashtra, Kerala, Delhi have directed officials to reopen schools to reduce the Covid damage on the education front. Even the Himachal Pradesh government announced schools to reopen in the state from February 1. Classes for 10th and 12th students have begun in many states as the Board exams inch closer.

All vehicles will now have to pay the toll fee on National Highways with Fastag from February 1.

It is advised to check for the new prices before booking a gas cylinder this month as the oil companies are supposed to revise prices for the LPG cylinders on the first of every month, depending on the international crude rates.

Are you a PNB customer? If you're nodding, it is time to go through the new ATM rules that will come in effect from February 1 at the Punjab National Bank.

The decision to allow the general public to avail the local train services was announced by the Union railways minister Piyush Goyal on Friday after the Maharashtra government proposed to resume the services for all commuters.

The Indian Railway Catering and Tourism Corporation (IRCTC)IRCTC in an statement announce that it plans to resume the e-catering services from February 2021. Easing the public, IRCTC has given green signal to start food services at a selected number of stations .

“The company will resume E-catering services at a selected number of stations (62 stations) in first phase with effect from 1st February 2021 onwards,” the IRCTC said in the statement.

The food services came to a halt when the lockdown began in March last year.