Most of upper Assam districts, including Jorhat, Golaghat, Dibrugarh, Lakhimpur, and the lower Assam district of Kamrup have been affected by the mosquito-borne disease. 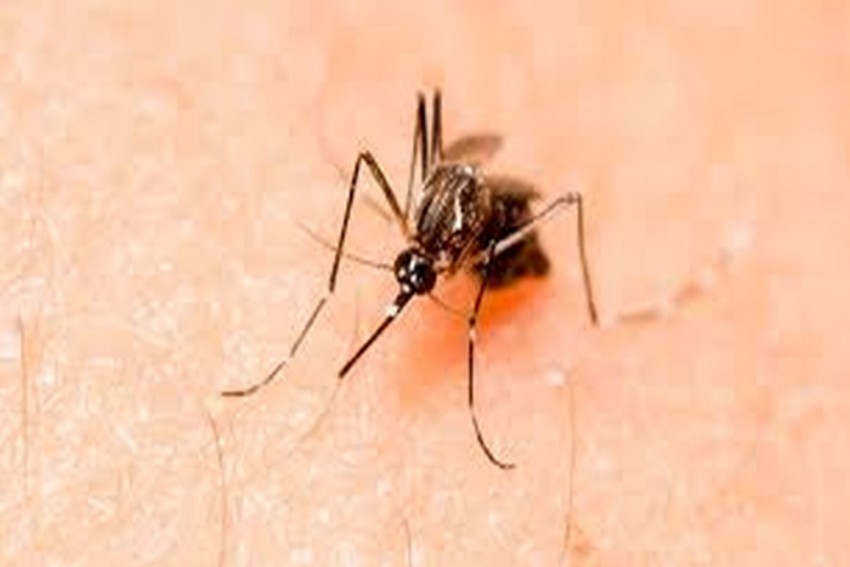 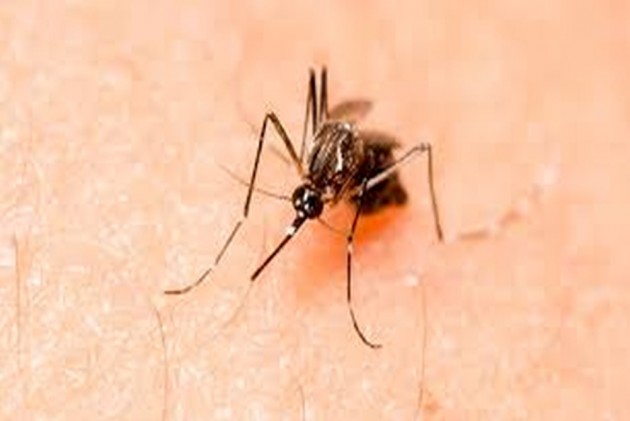 Forty-five people have died till July 3 since the outbreak of Japanese Encephalitis in Assam, the National Health Mission said Thursday.

Most of upper Assam districts, including Jorhat, Golaghat, Dibrugarh, Lakhimpur, and the lower Assam district of Kamrup have been affected by the mosquito-borne disease.

It, however, said the situation in the state is under close watch and all preventive measures are being taken to combat the situation.

The NHM also said that free transportation is being provided to patients with suspected JE fever through 'Mrintunjoy 108 Ambulances'.

The Assam government is ensuring that treatment and diagnostic cost at medical colleges and district hospitals are borne by the state while a certain number of beds there have been reserved for Japanese Encephalitis patients.

A round-the-clock central control room has been opened to deal with and monitor the situation and all deputy commissioners have been directed to step up surveillance activities.

Health and Family Welfare Commissioner and Secretary Anurag Goel held a meeting through video conference on Wednesday with all the deputy commissioners and principal secretary of the Autonomous Councils to review the Japanese Encephalitis situation in the state.

On Monday, Additional Secretary Sanjeev Kumar, who led a four-member central team to the state, had said July and August it would be a challenge to contain the outbreak of the disease to the minimum in July and August.

The central team, including senior officials from the National Vector Borne Diseases Control Programme, had visited the state to take stock of the situation on the instructions of Union Health Minister Harsh Vardhan.

UP On Alert Over Reports Of Protest By Muslims On Friday