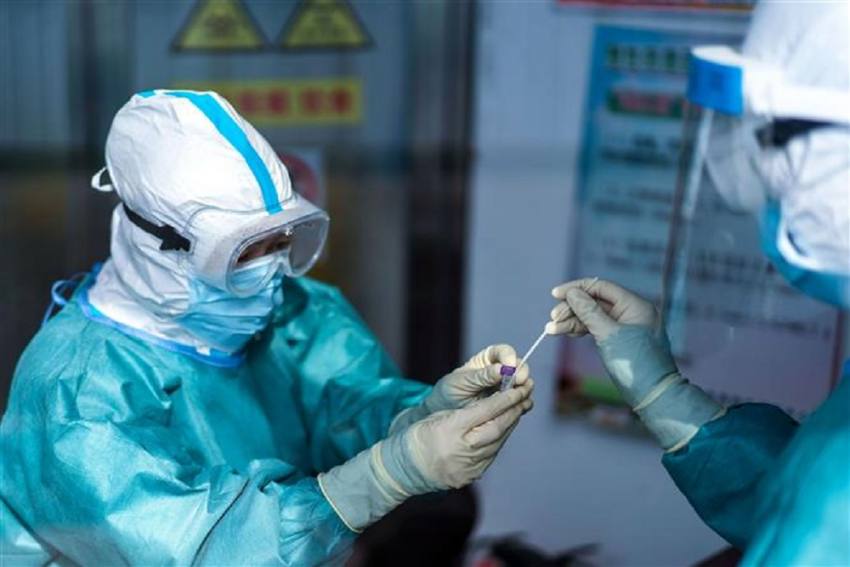 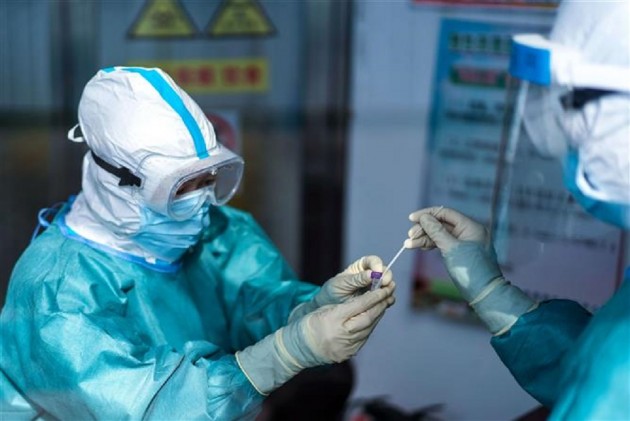 India has vaccinated a total of 3,81,305 beneficiaries so far, and 580 adverse events following immunisation were reported in the country, the Union health ministry said on Monday.

On Monday, 1,48,266 beneficiaries were vaccinated across 25 states and Union territories till 5 pm, Manohar Agnani, the Additional Secretary in the ministry, said while addressing a press briefing.

"A total of 3,81,305 beneficiaries have so far been vaccinated (till 5 pm on Monday) as per provisional reports," he said.

Agnani said a cumulative 580 adverse events following immunization (AEFIs) and seven hospitalizations have so far been reported in the country since the nationwide Covid inoculation drive which began on January 16.

In Delhi, three hospitalisations were reported, out of which, two have been discharged, and one with fainting is under observation at Max Hospital, Patparganj.

In Uttarakhand, one of the beneficiaries is stable and under observation at AIIMS Rishikesh, the official stated.

In Chhattisgarh, one beneficiary is under observation, while in Karnataka, two cases of hospitalizations were reported, he said.

"No case of serious/severe AEFI attributable to vaccination till date," the additional secretary added.