35-Year Old Delhi Man Murdered Outside His House, After He Answers Door For Food Delivery

According to police, while Amit Kochar and his friends were waiting for food which they had ordered, some people rung the doorbell of his house and called him downstairs to talk. 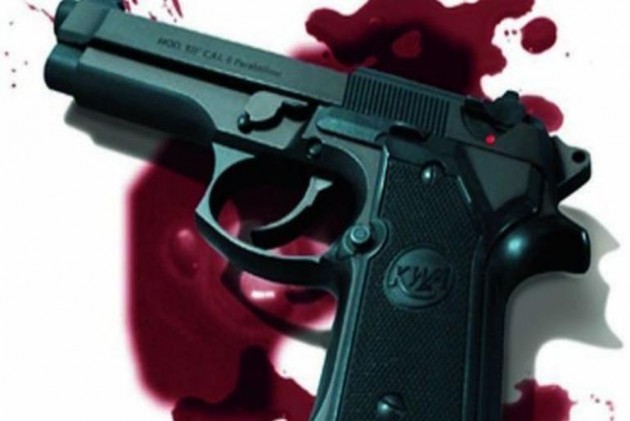 A 35-year-old man was shot dead by unknown assailants outside his house in Vikaspuri area in New Delhi.

The deceased, identified as Amit Kochar, was shot dead on Thursday night in presence of two of his friends at his house, while his wife was away in her office.

According to police, while Kochar and his friends were waiting for food which they had ordered, some people rung the doorbell of his house and called him downstairs to talk.

"In mid of the conversation, they put him on gunpoint, dragged him to his car and fired multiple times," DCP West Monika Bharadwaj said.

After hearing the gunshots, his friends went downstairs, but the assailants pointed a gun towards them, and asked to stay out of the matter, she said.

The motive behind the murder could not be ascertained so far, and it will be known once the accused are held, she added.

DCP Bhardwaj said that Amit's wife was not able to tell anything. His friends were also being questioned.

The deceased was working at a BPO but left his job some time back and was currently unemployed.

Police are investigating the matter and footages of the CCTV cameras installed in the area were being scanned.