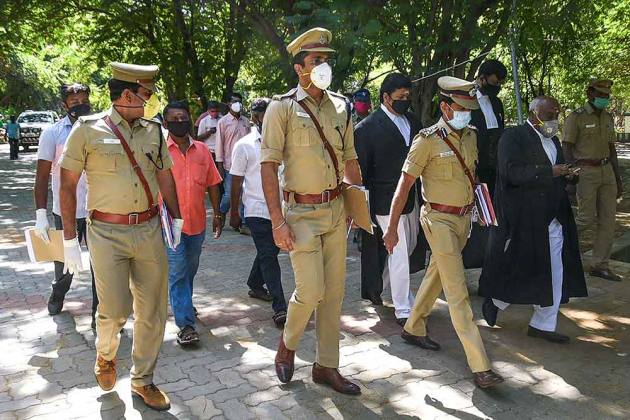 Days after the mob fury following the custodial death led to the death of a woman police constable in Bihar, the government has informed the Lok Sabha that 348 people died in police custody in different parts of the country in the last three years.

Speaking in Lok Sabha, the minister also informed that 230 people were killed in various parts of the country for political reasons between 2017 and 2019.

Terror Suspects Then, Innocent Now: But Who Will Pay For Lost Years?

Abusing Terror Laws In Various States Over The Years

According to data shared by the Union Minister of State for Home Nityanand Rai on Tuesday,  1,189 others were found to be tortured during detention from 2017-19 while 348 lost their lives in Police encounters.

In recent days, rising encounter killings in the state of Assam has caused concern across political parties as well as rights organisations with several critics referring to Assam Police under the Himanta Biswa Sarma-led government as "trigger-happy".  At least 15 suspected militants and criminals have been shot dead in police encounters since May of this year alone as they reportedly tried to snatch service weapons or attempted to escape from custody. At least 25 others were injured in similar incidents in the same period.

Speaking in Lok Sabha, the minister also informed that 230 people were killed in various parts of the country for political reasons between 2017 and 2019.

Among the political murders between 2017 and 2019, a total of 24 such cases were reported in Karnataka and 15 each in Kerala and Maharashtra, he said.