Rescue operation for trapped people is underway and the National Disaster Response Force has also been called. 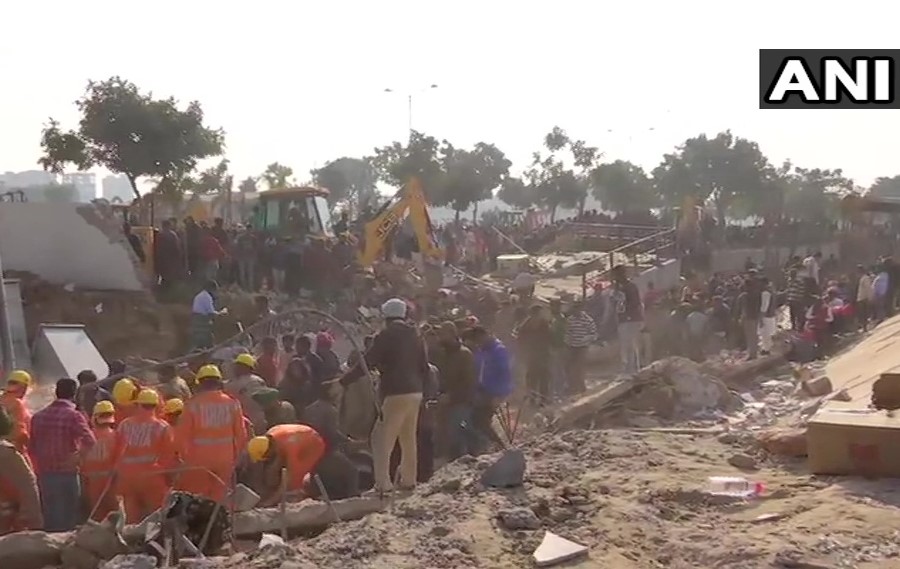 Several people are feared trapped in a three-storey building that collapsed in Punjab's Mohali district on Saturday, police said.

The building, located on the Kharar-Landran road, came down when a JCB machine was digging its basement, they said.

Several people are feared trapped under the debris, police said, adding that a rescue operation is underway.

A team of the National Disaster Response Force (NDRF) has also been called to the site, police said.