The three arrested persons were produced before the Chandannagar Sub-divisional Court, which remanded them to judicial custody till January 30. 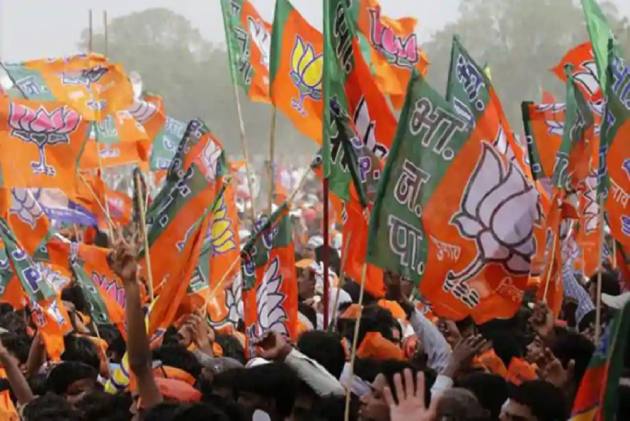 The district police registered a suo motu case against the party functionaries who allegedly raised the slogan at the party rally in Hooghly district on Wednesday.

The three were arrested late at night and produced before the Chandannagar Sub-divisional Court, which remanded them to judicial custody till January 30.

BJP activists, on the other hand, demonstrated in front of the Chandannagar Police Commissionerate demanding the immediate release of the arrested persons.

The accused activists, who were trailing the truck carrying Adhikari along with Hooghly MP Locket Chatterjee and Rajya Sabha member Swapan Dasgupta, had allegedly raised the slogan holding BJP flags and the Tricolour in Rathtala area here.

BJP spokesperson Samik Bhattacharya said that the party does not endorse the slogan raised by the participants holding the BJP flag.