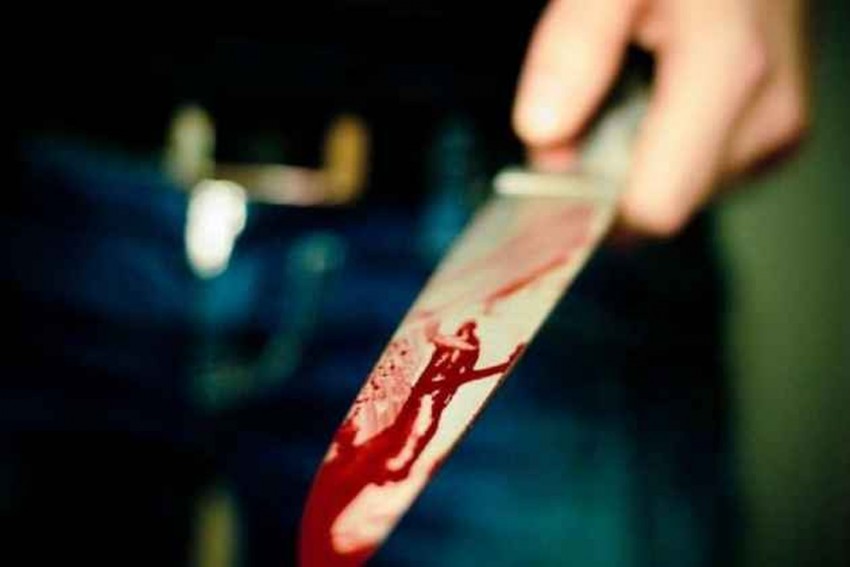 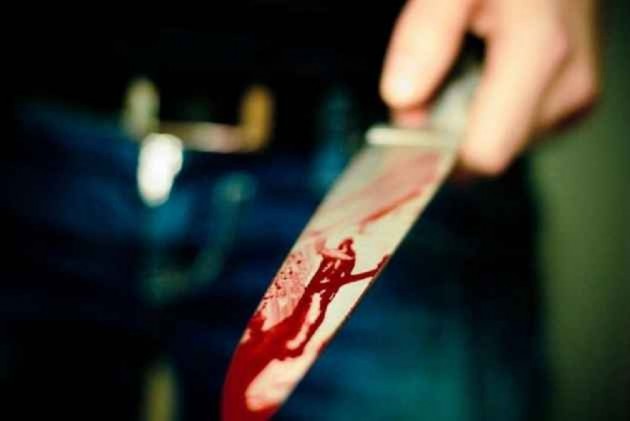 A 27-year-old youth in West Bengal's Hooghly district stabbed his family members, killing his grandmother, and then reportedly went live on Facebook after the heinous crime, police said on Monday.

"Indranil Roy, a resident of Keota Shibtala, attacked his family members on Sunday night. His grandmother Arati Roy, 80, succumbed to the injuries. We heard he did a Facebook live after the incident but we are yet to verify it," a police officer said.

Roy's parents received minor injuries but they are now fine.

"The accused has been arrested and the matter is under investigation," he added.

The officer said, "the boy has a history of addiction and had been behaving violently for some days".

Talking about the incident, a city-based psychologist said the investigators should verify, if the accused was high on drugs, or if he has some psychotic illness.