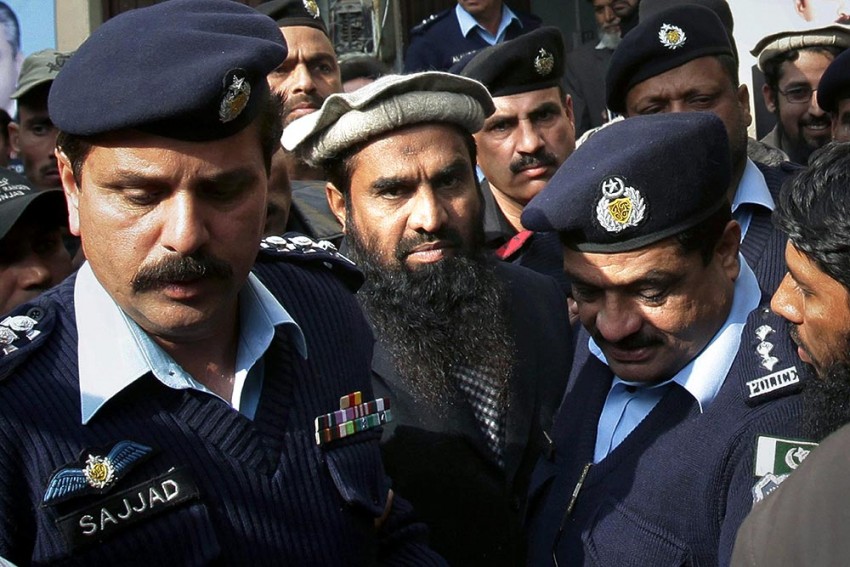 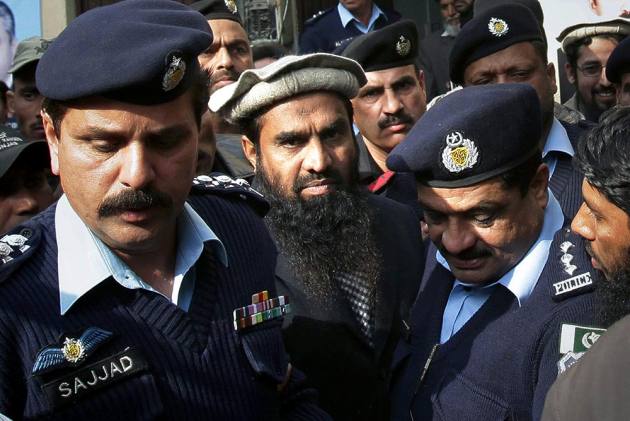 Lakhvi, who was on bail since 2015 in the Mumbai attack case, was arrested by the Counter-Terrorism Department (CTD) of Punjab province.

However, the CTD did not reveal the place of his arrest.

It further said that Lakhvi, 61, was arrested in a case of terrorism financing registered in a police station of CTD Lahore.

The CTD said that in addition to belonging to proscribed organisation LeT, Lakhvi is also a UN-designated individual.

"His trial will be held before the Anti-Terrorism Court in Lahore," it added.