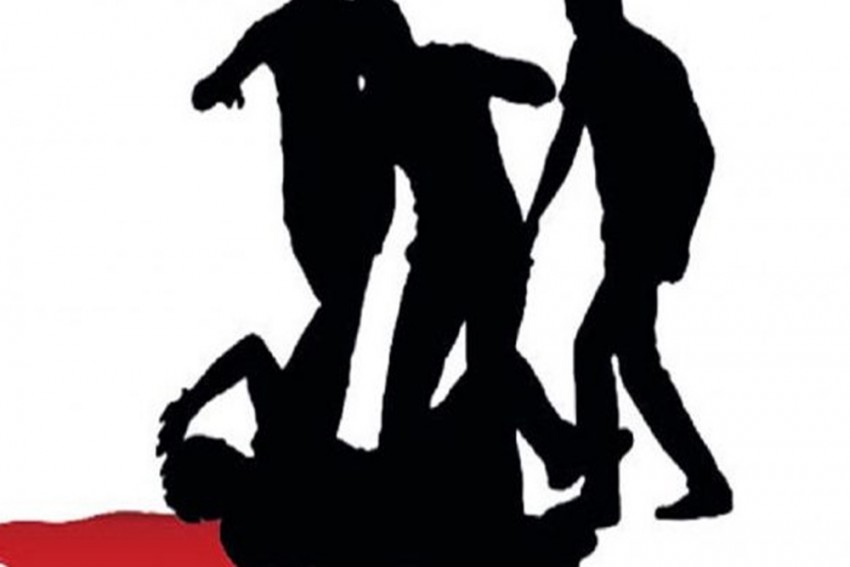 Suspecting that the man was having an affair with a girl of their family, a 22-year-old Dalit man was allegedly held captive and tortured by four people in Uttar Pradesh's Lakhimpur Kheri, informed the police.

The victim's family claimed that an iron rod was inserted into his rectum. However, the officer in-charge of investigating the case, circle officer Pradeep Kumar Verma has denied all such allegations, saying that the medical examination and probe so far indicate this is not true.

The accused have been arrested and the victim is under treatment at the district hospital. His condition has been stated to be serious, police said.

On Wednesday night, the Dalit man was mercilessly beaten up by the accused, causing injuries to his private parts, according to police.

Tikonia Station House Officer Gyan Prakash Tiwari said, "On the complaint by the victim's brother, an FIR was registered against four persons."

They have been charged under Indian Penal Code sections 323 (punishment for voluntarily causing hurt) and 506 (criminal intimidation), and provisions of the SC/ST (Prevention of Atrocities) Act, he said.

They had suspected that the man was having an affair with their kin, Tiwari said.

"All the four accused, Bramhadeen and his three sons Bharat, Gajraj and Raju, have been arrested," he said, adding a probe into the matter is on.

Circle Office Verma said that the claim that an iron rod was inserted in the man's rectum was not found true.

"The medical examination and probe so far indicate that the allegation of insertion of iron rod in his rectum is not true," he said.