The group also charged the ECI with allegations of blithely ignoring hate speeches and communally loaded statements by candidates, primarily of the BJP," just by saying that it "had no power to take actions. 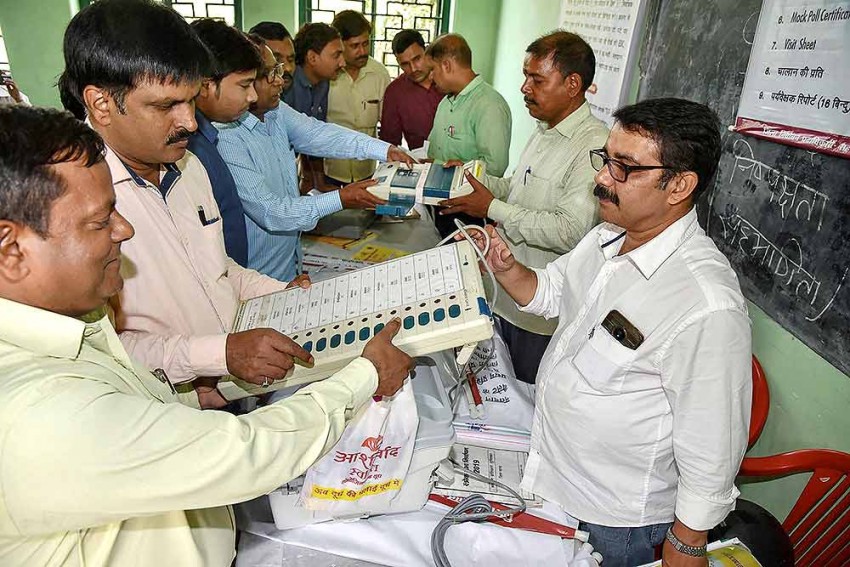 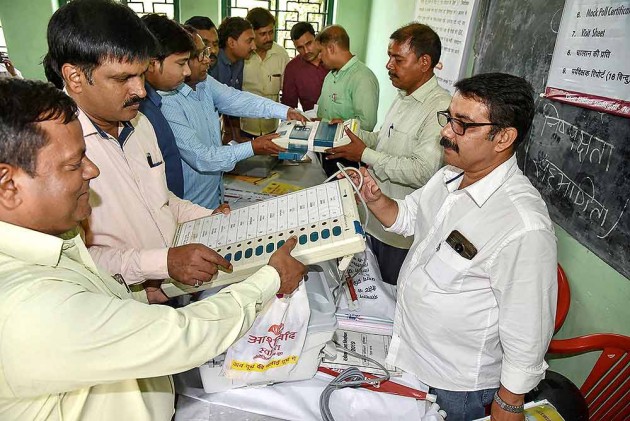 A group of former civil servants has written to the Election Commission of India (ECI) expressing concerns over the irregularities in the conduct of the recently concluded Lok Sabha Elections.

The letter says the 2019 General Elections were "one of the least free and fair elections that the country has had in the past three decades." It has been signed by 64 former civil servants and endorsed by over 80 veterans from armed forces, academics, and concerned citizens.

"So blatant have been the acts of omission and commission by the ECI that even former Elections Commissioners and CECs have been compelled, albeit reluctantly, to question the decisions of their successors in office," the letter read.

The group also charged the ECI with allegations of "blithely" ignoring "hate speeches and communally loaded statements by candidates, primarily of the BJP," just by saying that it "had no power to take actions."

The letter further mentioned that the ECI didn't even send a show-cause notice to Prime Minister Narendra Modi, despite the latter's "blatant misuse of the Pulwama and Balakot issues to whip up nationalistic, or more correctly, jingoistic fervour and channel it in favour of the BJP".

Referring to the case of IAS officer Mohammed Mohsin, who was suspended for checking PM Modi's helicopter "for any non-permissible cargo", the group said it was the most "glaring" example of "ECI's bias".

The letter also drew ECI's attention towards Namo TV, saying the channel "strangely operated without obtaining permission from the Information and Broadcasting Ministry to go on air nor had it complied with the many regulations necessary to start a new channel."

"The refusal of the ECI to take note of the many media violations - particularly by the ruling party - caused a great deal of concern to the public," it read.