2 Years After Man-Eater Tiger Avni Was Killed, Her Cub Released Into Wild

This adult tigress, now named PTRF-84, was released on Friday. 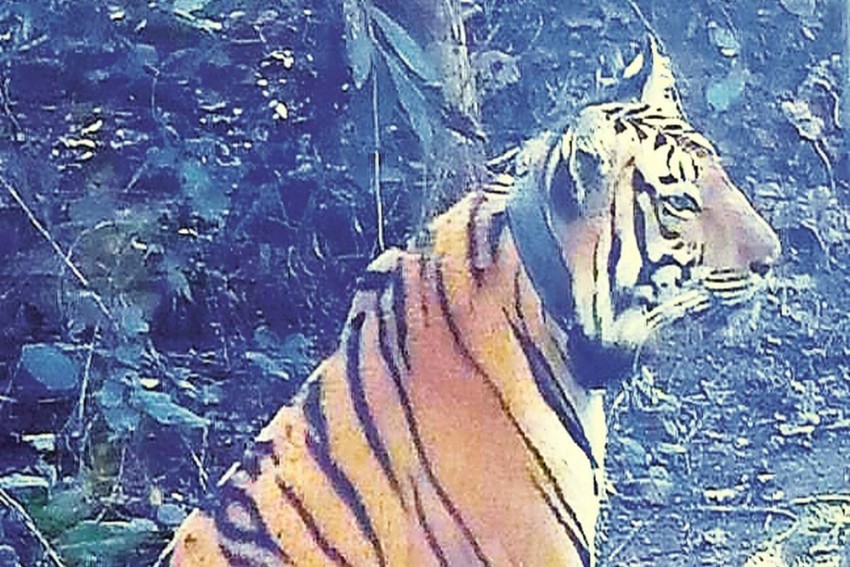 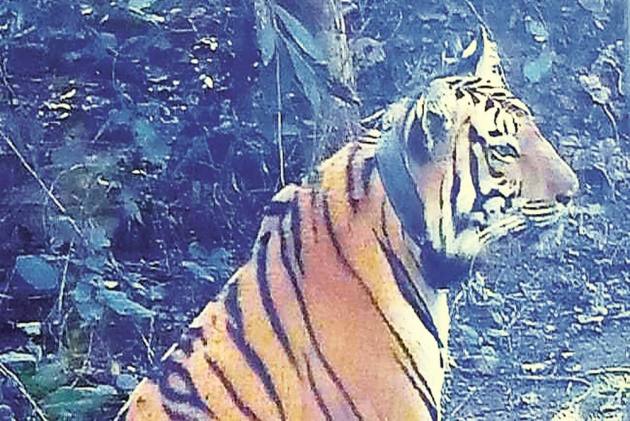 The female cub of tigress Avni, who was killed after being declared a man-eater in November 2018, has been released into the wild in the Pench Tiger Reserve (PTR) of Maharashtra's Nagpur district after over two years of "re-wilding" efforts.

This adult tigress, now named PTRF-84, was released on Friday.

This female cub of Pandharkawada tigress Avni (PKT-1), was housed in the in-situ enclosure at Titralmangi of the PTR since December 2018. She was reared as per the standard operating procedures (SOPs) of the National Tiger Conservation Authority (NTCA), it said.

She is approximately 3.2 years old.

She had been brought to the PTR as an orphaned cub on December 22, 2018, following a rescue operation. After that, she was housed in 5.11 hectares of enclosure for over two years, the release added.

An expert committee supervised her entire re-wilding experiment and as per its decision, a proposal was sent to the NTCA for her release, which was approved, it said.

Before her release, the tigress was radio-collared with the help of scientists from the Wildlife Institute of India (WII).

"Further monitoring of the tigress will be carried out with the help of field formation and satellite tracking. Although we cannot predict how this tigress will behave in the wild, the forest department has taken the best of efforts to re-wild the animal using systematic re-wilding techniques," the release said.

Tigress Avni, believed to have been responsible for the death of 13 persons in Maharashtra, was shot dead in Yavatmal district in November 2018 as part of an operation.