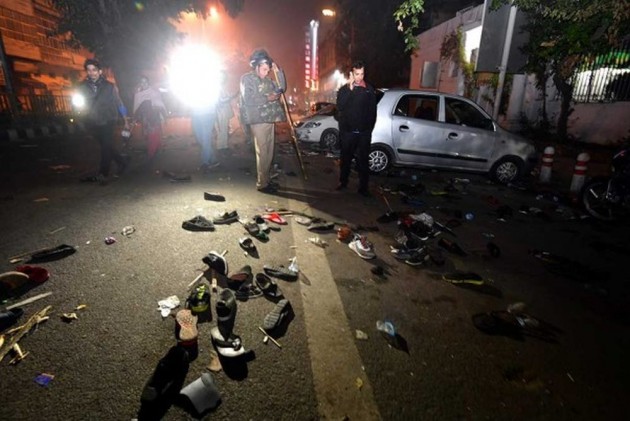 A Delhi court on Monday sent 15 people, arrested in connection with the violence over the new Citizenship Act in Old Delhi's Daryaganj, to two-week judicial custody.

The court passed the order after they were produced before it on expiry of their two-day judicial custody.

Violent protests had erupted in Old Delhi's Daryaganj area last week after protesters tried to march to India Gate. However, they were stopped by the police, resulting in clashes.

A car was set ablaze during the violence while the police used water cannons and lathi-charge to disperse the protesters.

Several protesters were detained during the violence. However, some of them were released later. The Delhi Police on Saturday produced 15 people in the court who were then remanded to two-day judicial custody.

Massive protesters were witnessed in Old Delhi's Jama Masjid after congregational Friday prayers which were led by Bhim Army chief Chandra Shekhar Aazad. He was also detained the same day and then subsequently arrested.