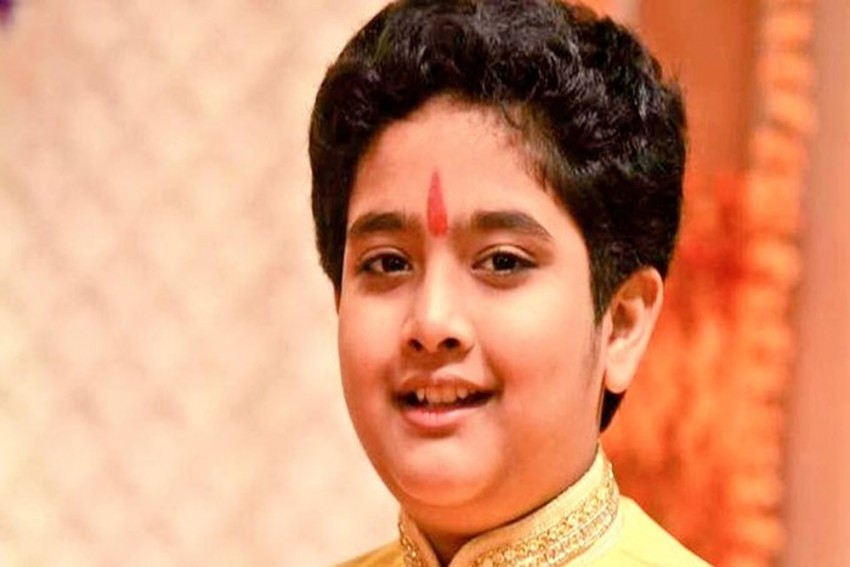 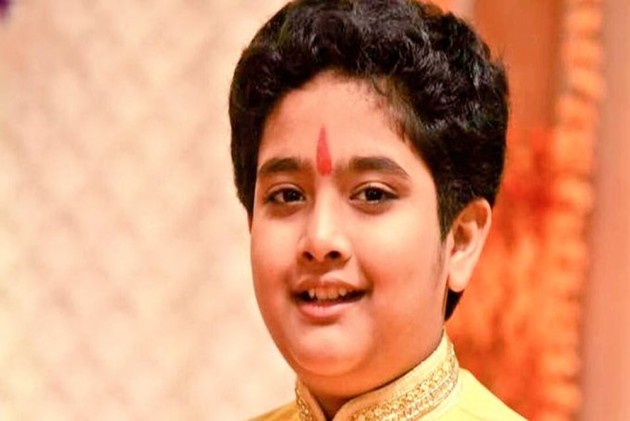 Child artist Shivlekh Singh (14), who had acted in many Hindi TV serials, was killed and his parents and another person were injured, after their car collided with a truck on the outskirts of Raipur Thursday, police said.

While Shivlekh died on the spot, his mother Lekhna, and father Shivendra Singh, and another person identified as Naveen Singh were injured, he said.

The victims were heading for Raipur from Bilaspur, when their car hit the rear side of an oncoming truck.

Lekhna Singh was said to be in critical condition.

Efforts were on to trace the truck driver who escaped from the spot leaving behind his vehicle, the SP said.

Shivlekh, native of Janjgir-Champa district in Chhattisgarh, and his parents were living in Mumbai for the last ten years. He had acted in several TV serials including "Sankatmochan Hanuman" and "Sasural Simar Ka", Sharma said.

He had also appeared in TV reality shows.