Ten security personnel, including an Army Major and a Station House Officer of the Jammu and Kashmir police, have been killed in the valley in last six days. 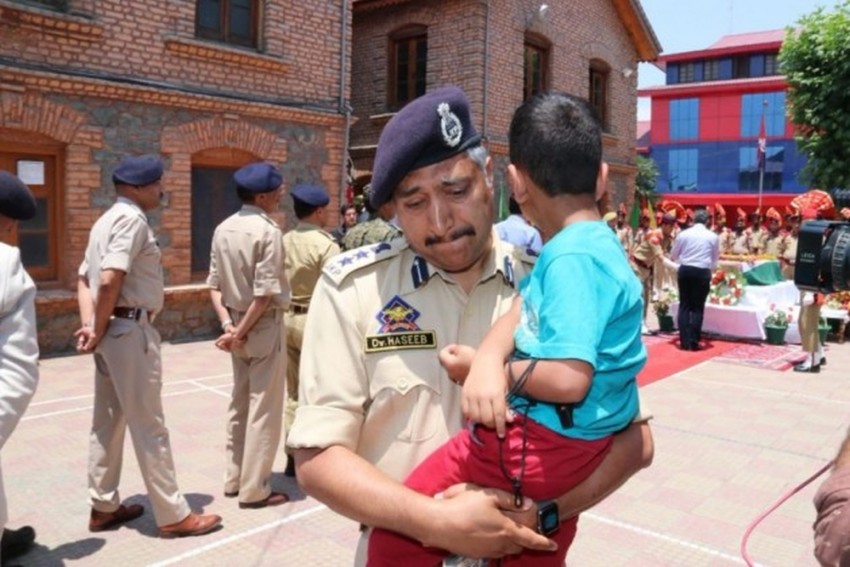 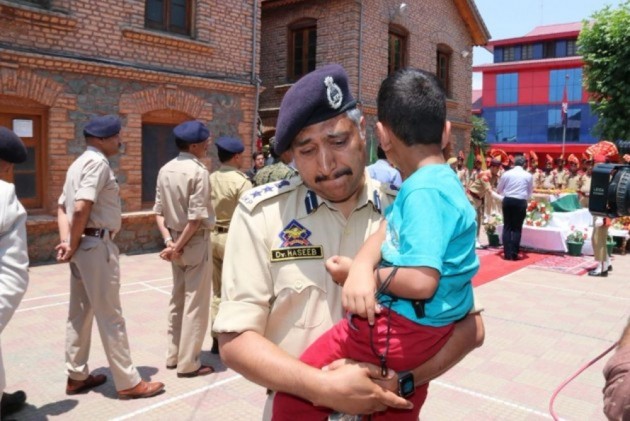 Ten security personnel, including an Army Major and an SHO of the Jammu and Kashmir police, have been killed in different encounters in Kashmir over the past six days.

In a gun battle in Anantnag on Tuesday morning, one jawan lost his life, while two militants were killed.

Two soldiers, who were injured in the IED blast in Pulwama district of Jammu and Kashmir, also succumbed to injuries on Tuesday.

They were injured as militants targeted an Army patrol with an Improvised Explosive Device (IED) at Arihal in Pulwama district on Monday.

The Army had sought to play down the attack on Monday saying it was a "failed attempt" and except for a "few minor injuries, all troops were safe".

"A failed attempt was made to attack a mobile vehicle patrol of 44 RR with a Vehicle-Based IED while the Army patrol was moving in the general area Arihal in district Pulwama today evening," the spokesman said in a statement.

Major Ketan Sharma was killed on Monday while another officer of the same rank and two soldiers were injured in an encounter in the Achabal area of south Kashmir''s Anantnag district.

In a daring broad daylight strike, two militants from Jaish-e-Mohammed struck in a busy road in Anantnag on Wednesday killing five CRPF personnel and injuring three others.

The incident took place in the afternoon when motorcycle-borne militants fired at a CRPF patrol party at Khanabal-Pahalgham stretch, famously known as KP Road, killing one personnel on the spot and wounding few others.

Khan, the SHO of Saddar Police station in Anantnag, reached the site soon after the attack.

The moment he stepped out of his official bulletproof vehicle, along with his service rifle, a barrage of bullets were fired by the terrorist. One ricocheted from the butt of his service rifle and hit his liver and duodenum, the officials said.

Khan, 37, was flown to Delhi this afternoon in an air ambulance for specialised treatment. Soon after he was admitted to the hospital, his condition started deteriorating further. The doctors at the All India Institute of Medical Sciences (AIIMS) made every effort to revive him but failed, the officials said.