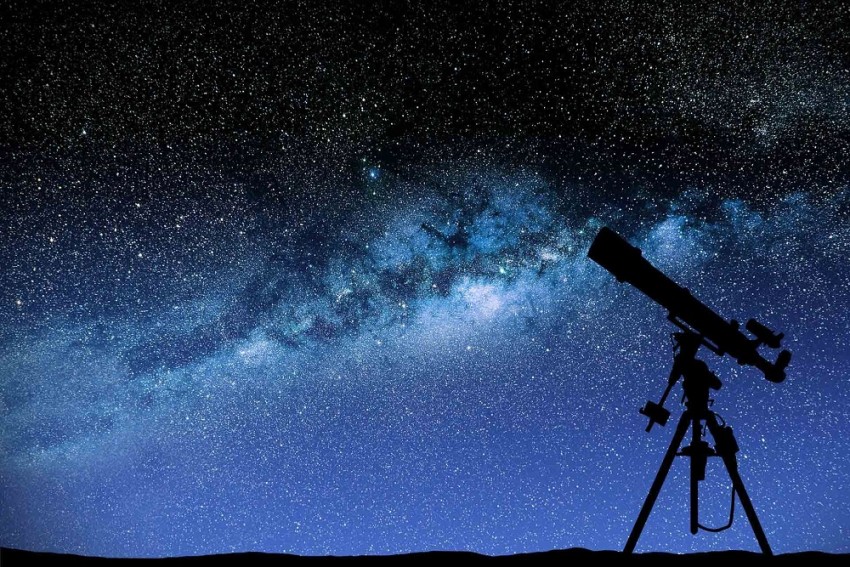 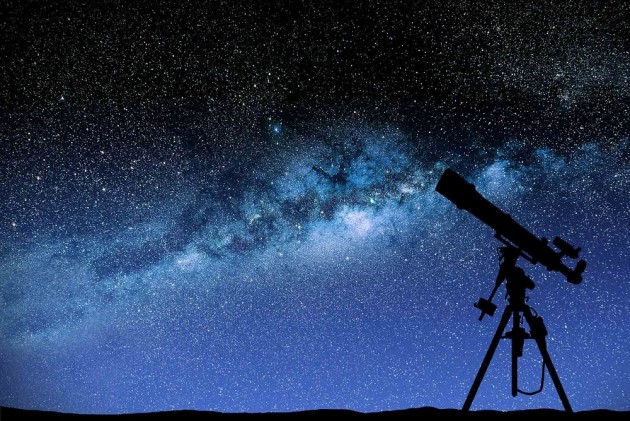 New discoveries in astronomy in recent years have generated a lot of excitement globally, and Indian scientists have contributed to them in large measure. However, the country is lacking when it comes to promoting astronomy education at different levels and the number of professional astronomers it needs.

Just a handful of 700-odd universities teach astronomy and astrophysics at post graduate and research levels. The number of undergraduate colleges with courses in astronomy and astrophysics is miniscule and at the school level, astronomy does not figure in curriculum. This was stated by Prof S K Pandey, President of the Astronomical Society of India which is holding its 36th annual meeting at the Osmania University here.

India needs to boost astronomy education at all levels as astronomy acts as proxy for promoting scientific temper, besides addressing fundamental questions about human existence and place in the universe. Its promotion could drive innovation as some of the most cutting edge technologies find their application in astronomy, Prof Pandey said.

“The need to promote astronomy education and public outreach is even more important when there is growing influence of astrology in the society,” Prof Pandey, who is a leading astronomer and vice chancellor of Raipur-based Pandit Ravishankar Shukla University, said while talking to India Science Wire after delivering the presidential address.

One of the objectives of the society is “striving to include astronomical courses in the school, college and university curricula.” But astronomy education has been slow to pick up despite efforts being made organisations like the Inter-University Centre for Astronomy and Astrophysics (IUCAA). The IUCAA Node for Astronomy and Astrophysics Development (INAAD) provides technical knowledge, resource people, coordination, financial support and some basic resources.

Astronomy and astrophysics courses are taught at the post graduate level, but they are too dense with too many topics covered. Given the way the discipline of astronomy and astrophysics have developed, Prof Pandey said there was a need emphasise on laboratory courses that focus on analysis of data, in addition to observational exercises using telescopes. Online courses on different subjects could be developed for those interested in participating in astronomy projects. For instance, engineers trained in data analysis, instrumentation and image processing could be suitably be trained for astronomy projects.

“There is going to be huge data pouring from mega science projects in astronomy and we need an army of professional astronomers to handle it,” he added. “We need a conveyer belt of astronomers – who start with smaller projects then move on to bigger ones.”

For teaching and research at undergraduate level, the ASI president suggested use of small telescopes whose capacity could be enhanced significantly by using low cost back-end instrumentation like stellar photometer, CCD camera and stellar spectrograph. “With advanced sophistications in optics and electronics it is possible for smaller telescopes to do what larger telescopes could do in the past. There is not need to move smaller telescopes to museums,” Prof Pandey said.

Small telescopes could be acquired for up to Rs 15 lakh, for which funding is available for agencies like the Department of Science and Technology (DST) and the University Grants Commission (UGC). “These telescopes could be useful in sustaining interest in astronomy and possibility of retaining student in science stream”. Besides training and research, small telescopes could also be deployed for public awareness by organising events like night sky reading.

Overall, “the culture of astronomy teaching must grow in India,” the ASI chief said.

The five-day annual meeting of the society is being attended by astronomers, researchers and students from all over the country. There will be over 100 scientific talks and 170 posters presented at this meeting including details of some of the latest discoveries such as those from AstroSat. The meeting will also include discussion on future observatories and missions being planned like Aditya L-1 and LIGO-India.