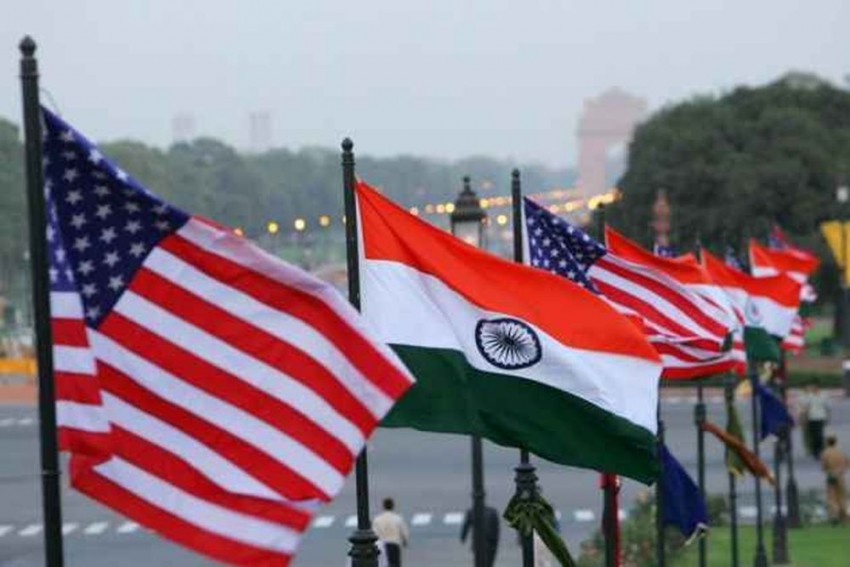 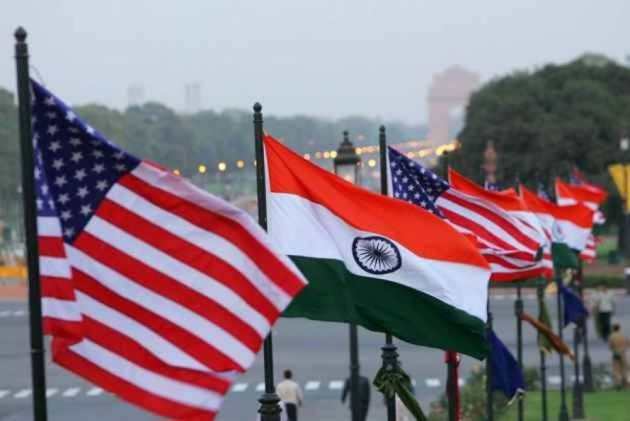 In the upcoming Iran sanctions announcement on November 6, US President Donald Trump is expected to grant India an exemption against buying oil from Iran.

Sunday is the deadline for countries to stop buying oil from Iran and the sanctions are to take effect on on November 6 for those not getting the waivers.

"On November 5, the US will reimpose sanctions that were lifted as part of the nuclear deal on Iran's energy, shipbuilding, shipping, and banking sectors," Pompeo said.

Trump had announced the reimposition of sanctions in May when he withdrew the US from the agreement made by the five permanent members of the Security Council, Germany and the European Union (EU) with Iran to end its nuclear weapons programme.

US Special Representative for Iran Brian Hook hinted India was among those getting the exemption with a cryptic response to a reporter at a briefing in Washington on Friday.

When the reporter trying to get him to identify the eight nations mentioned India among those that were "presumably" aware that they were getting exemptions, Hook said: "I think you've answered your own question."

Several US media reports quoting unidentified administration officials have also said that India was one of them. Others mentioned include China, South Korea, Japan and Turkey.

Trump sent out a tweet: "Sanctions are coming," that was made to look like the posters for the TV show "Game of Thrones".

He later told reporters: "Iran is taking a big hit."

Pompeo said that the sanctions were "necessary to spur changes we seek on the part of the (Iran) regime. In order to maximise the effect of the President's pressure campaign, we have worked closely with other countries to cut off Iranian oil exports as much as possible".

Treasury Secretary Steven Mnuchin said the Treasury Department on November 6 will add more than 700 names to its "list of blocked entities" which face sanctions because of trade dealings with Iran.

The reimposition of the sanctions has opened a big rift between Washington and its European allies who co-signed the nuclear agreement.

British, French and German leaders have opposed the sanctions and the EU said in September that it was setting up a payment channel to bypass US sanctions and continue to trade with Iran.

Pompeo said that the EU will not get a waiver.

Other ways in which India could be hit with sanctions include shipping and banking and these could impact the Chabahar port project and the surface links from the harbour to Afghanistan that it is building in Iran.

A senior State Department official told IANS in September that Washington would consider the impact the sanctions will have on the project which helps Afghanistan.

Alice Wells, the Principal Deputy Assistant Secretary for South and Central Asia, said that in reviewing the effect of sanctions on the Chabahar project, Washington will "take India's concerns and interest in being able to expand exports to Afghanistan and to increase Afghanistan exports to India, very seriously".