Inconclusive Nature Of Judgments A Rising Trend In Judiciary

From alcohol ban on highways to the ban on diesel cars of a certain vintage, the lack of conclusive finality of a verdict has made compliance, enforcement and reliance virtually impossible 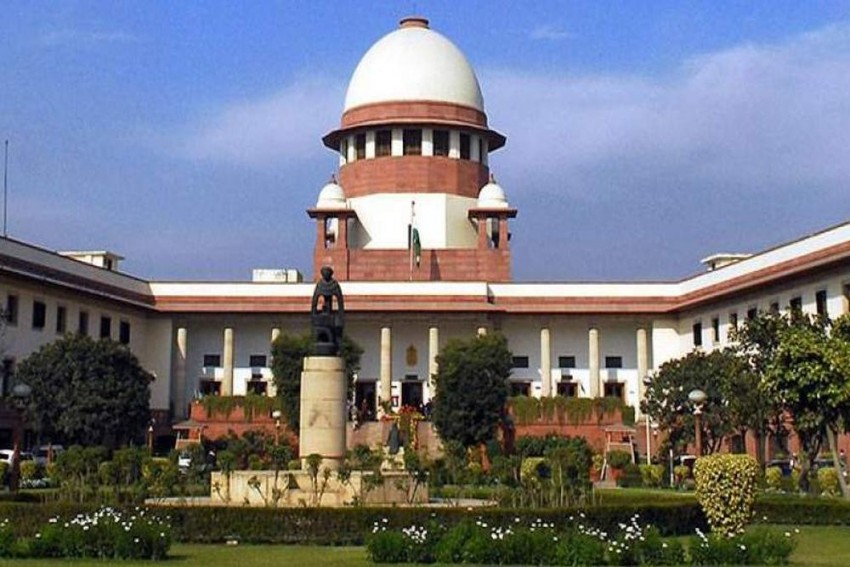 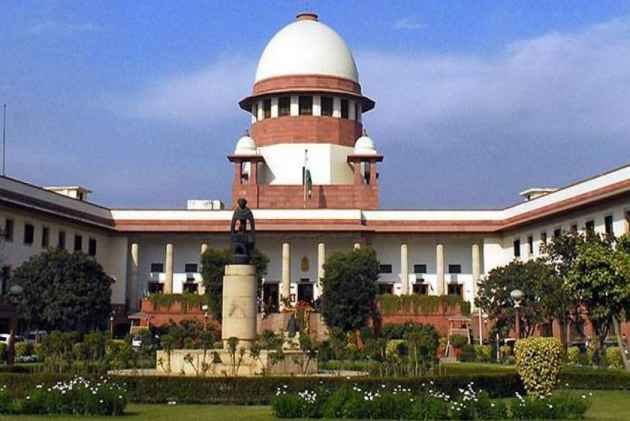 The Supreme Court of India (the “Court”) has made a number of high profile rulings in the last year or so across a diverse suite of issues. It is understood and accepted that the intent of the Court is beyond reproach and its involvement is for the sole purpose of improving the quality of life of the Indian population. For that matter, if intent was to be included in any discussion, then one should also, on environment related issues, focus on the numerous environment friendly policies being pursued by the central government in its drive towards clean energy technology for automobiles, and the push towards electric cars.  It is safe therefore to say that the concern for society’s well-being and welfare is of prime importance across the board as is the intent to urgently improve conditions in India.

The challenge when it comes to recent judicial decisions however is the unpredictability of outcomes caused by the inconclusive nature of judgments in the past year or so, as that is the standard which eventually determines the legacy and sustainable implementation of rulings. From the alcohol ban on highways to the ban on diesel cars of a certain vintage in the NCR, to the ongoing turf war in cricket administration, the lack of conclusive finality of a verdict has made compliance, enforcement, reliance and the ability to stabilize the economic by-products virtually impossible. A considerate, flexible and concerned apex court is in no way a negative, but  it is difficult also to reconcile the adverse impact of arguably short term verdicts issued in the public interest that are then rolled back, clarified, modified or repealed, often temporarily.

The controversial ban on alcohol sales on state and national highways is a case in point. The direct cost to the economy from the original March 31, 2017 verdict was significant, but it was the undertow of innovative and incomplete compliance, and uncertainty about the extent of the impact which caused the real damage. On March 31st, the Court had said it was not willing to narrow the judgment only to liquor vends as the objective was to prevent drunken driving. No exemptions for other establishments were therefore granted. But in July in response to a related appeal, the Court said the order did not ‘prohibit licensed establishments within Municipal areas.’ This clarification was issued ‘to set at rest any ambiguity’ and put a stop to any further appeals before the Court.

It was shortly after this clarification that many of the stricken establishments who fell within the parameters of the previous judgment re-opened, but much damage has already been done in terms of actual tangible and temporal intangible losses to the hospitality industry. The issue here is not the flexibility of the Court, but rather that if the July clarification had been a part of the original ruling in December 2016 or even March 2017, there would have been far less confusion, easier and more cohesive compliance, and the ability of market forces to adjust and adapt. A similar series of interim rulings occurred in the M.C. Mehta matter relating to the BS-IV emission standard vehicles, and the uncertainty around its finality.

The worrying long term adjustment could be an absorbing of the risk of judicial uncertainty, or simply industry-wide acceptance of the ruling not impacting the subject of the judgment. Take the example of sponsorships and other revenue verticals for the controversial Indian Premier League. The fact that the valuation has skyrocketed despite what is arguably seen to be an intervention in Indian cricket could simply be a market response to unenforceable recommendations and rulings by the Court via the committees and the Committee of Administrators. A recent opening of the door to appeals by cricket associations against the implementation of the Court’s ruling could have also clouded the waters further.

The outcome uncertainty of a consistent ruling hurts business, compliance, and society overall. It makes decisions difficult if not impossible to implement, increases case-loads, and takes away from the complete and final justice component of a Supreme Court order. One way to move towards a fundamentally sounder middle ground would be by applying a social cost benefit analysis as being fundamental to responsible and sustainable judgments.

A possible solution may be within the confines of a Supreme Court ruling in May 2017. In Shivashakti Sugars Limited vs. Shree Renuka Sugar Limited, a two judge bench of justices A.K. Sikri and A.M. Sapre observed that ‘economic evidence plays a big role even while deciding environmental issues.’ Analysing the evolving role of courts in matters of the economy, the Court said ‘There is a growing role of economics in contract, labour, tax, corporate and other laws. Courts are increasingly receptive to economic arguments while deciding these issues.’ While analysing aspects of law, the Court said, the economic impact and effect of a decision ought to be kept in mind, and critically, the Court needed to ‘avoid that particular outcome which has a potential to create an adverse affect on employment, growth of infrastructure or economy or the revenue of the State.’

Conclusive and final judgments on matters that fall within the Court’s jurisdiction would go a long way towards reconciling market forces with a decisive and considerate judiciary. It would also assist the ease of doing business, and allow stability into the economy. The Shivashakti judgment if made a standard procedure of analysis would allow industry and market forces to adapt and stabilize. A judiciary that gives stability and informed rulings that where applicablestand economic scrutiny and accommodate where possible the importance of ensuring livelihood and ease of doing business would be the best possible outcome. That would truly go a long way in empowering the vision of a New India.

The author is Consultant (Governance and Research) at NITI Aayog and a dual-qualified lawyer. Views are personal.