In The Wake Of Drug Abuse Incidents, Goa To Ban 'Music Party' After 10 PM

" People can play music inside, but outside, it won't be allowed" 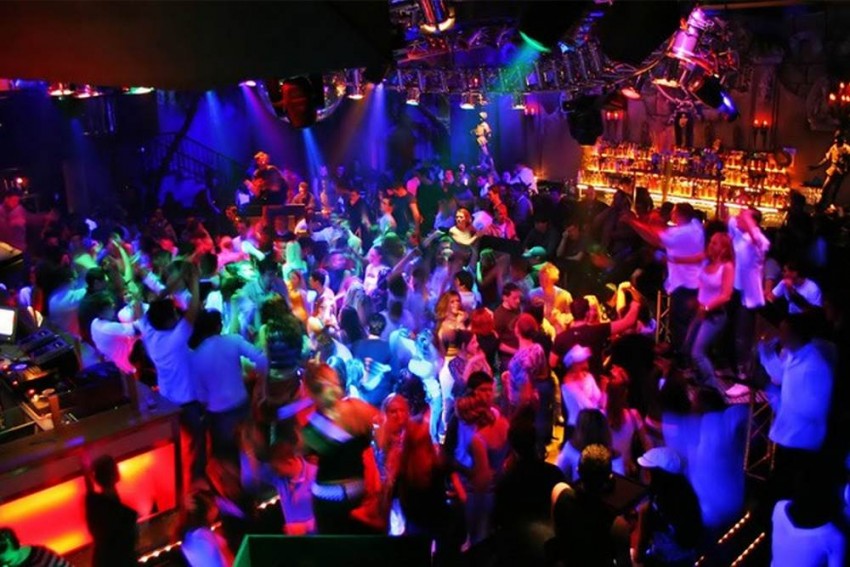 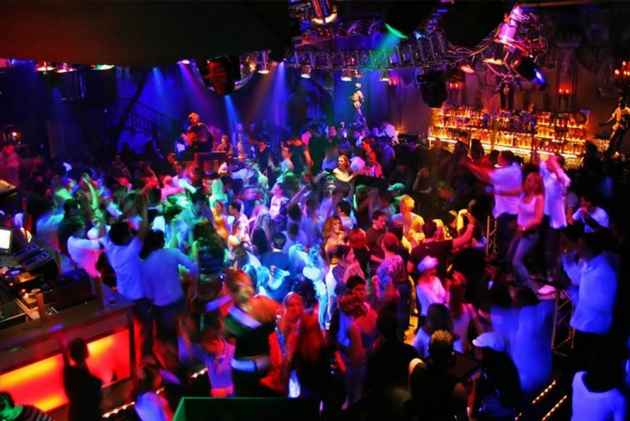 All party lovers beware! The favourite party destination Goa might not have that jazzy lifestyle anymore.

In a recently formulated rule North Goa Superintendent of Police Chandan Chawdhary on Monday informed that no music party will be allowed in Goa after 10 pm, due to the alleged use of drugs sold at these late night events.

Speaking to reporters Chandan Chawdhary said that they had a meeting with Chief Minister Manohar Parrikar along with the Director General of Police (DGP), Deputy Inspector General of police (DIG) and Superintendent of Police (SP), where the use of drugs and consumption of alcohol was discussed.

He further said that drugs are being freely sold now to youngsters in Goa.

Talking about the increase in use of drugs Chawdhary said that children from different states are coming and partying here, carrying different kinds of drugs with them.

"Domestic young tourists from Tamil Nadu, Kerala are in Goa and they are carrying drugs with them. We are cracking down on such tourists," he said.

"We are serious about this issue and have conducted a raid which now we are investigating upon," Chawdhary added.

Talking about the restrictions, the SP said that they are making sure no party is allowed in open places after 10 in the night.

"Drugs are mostly available in such music parties. People can play music inside, but outside, it won't be allowed," he emphasized.

He added that drugs at any cost cannot be permissible and said that they are working upon the links they have received till now.

Goa Forward Party MLA and town and country planning Minister Vijai Sardesai talking about the same issue said that the drug trade can't work without the "involvement of police."

"Drugs trade is going on with help of some corrupt police," he said talking to the media.

Speaking to ANI, he said many people are making money because of drugs.

"Drug mafia's backbone should be broken and this government will do that," the minister said.

He further said that drugs cannot be sold to someone with connections with higher authorities and added that this will not end overnight.

He also said that Parrikar is having a high level meeting on the same adding that they have to come down on this menace "strongly."

Seven Defining Science And Technology Contributions That Have Impacted Every Indian