The NERC under the Home Ministry has also cautioned the Odisha government against a looming cyclonic storm in the next two to three days. 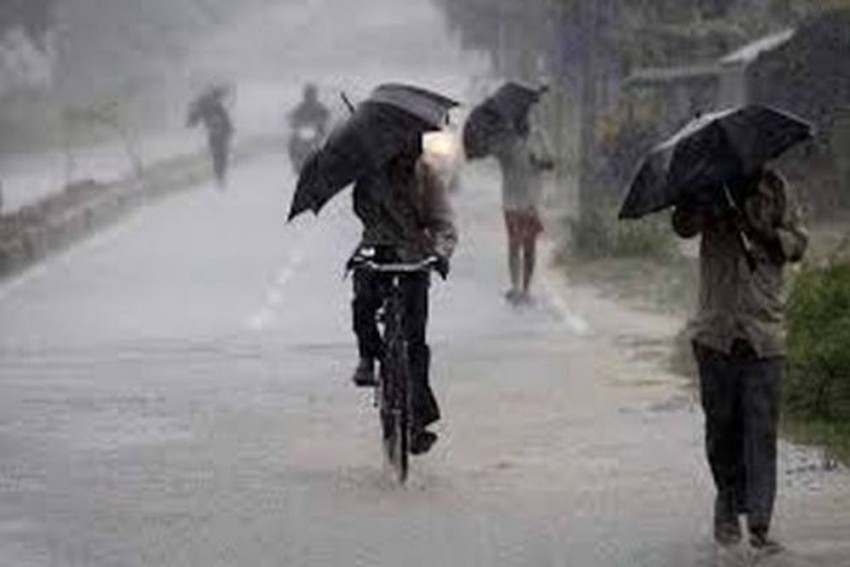 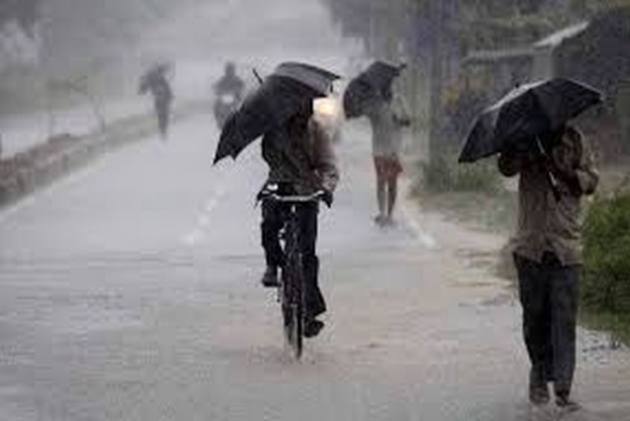 The Odisha government on Tuesday asked the District Collectors to remain prepared and ensure zero casualty in view of impending cyclonic storm Titli that is likely to cross Odisha coast on October 11.

According to the India Meteorological Department (IMD), the deep depression over the Bay of Bengal is very likely to intensify further into a severe cyclonic storm during the next 24 hours and cross Odisha and adjoining north Andhra Pradesh coast between Gopalpur and Kalingapatnam around the morning of October 11.

Special Relief Commissioner Bishnupada Sethi directed to take steps to identify the people living near the coast in the districts of Ganjam, Khordha and Puri, and shift them to safe shelters.

"Since damage to thatched huts is expected in the districts of Gajapati, Ganjam, Khordha, Nayagarh and Puri, people living in kutcha houses who are likely to be affected by the cyclone shall also be evacuated to cyclone/ flood shelters and other safe pucca buildings," said Sethi.

He said other district authorities shall also assess the situation in their respective areas and take steps to evacuate the people living in vulnerable conditions to safe shelters.

"Special care must be taken to shift the old, infirm, physically challenged, women and children to shelters much before the cyclone approaches. Cooked food through free kitchen, safe drinking water, health and sanitation facilities must be arranged at the shelters," he said, adding that lighting arrangement should also be made, he added.

He directed that all cyclone and flood shelters should be immediately checked and made ready to house the people in case of evacuation.

Sethi said the livestock and domestic animals in vulnerable areas should be evacuated to safer places and no cattle should be left in kutcha houses.

District Emergency Operation Centre and control rooms of the offices of other departments must operate round the clock, he added.

Stating that flood is always associated with cyclone, the officer directed to take necessary arrangement to address the flood situation.

Sethi informed that as many as 300 power boats of Special Relief Organisation are prepositioned in different districts, while the National Disaster Response Force (NDRF), Odisha Disaster Rapid Action Force (ODRAF) and fire services personnel have been kept ready to meet any eventuality.