India have been invincible so far in the tournament, winning all their four games in the group stage. En route to the semifinals, Harmanpreet Kaur's side also hammered three-time champions Australia. 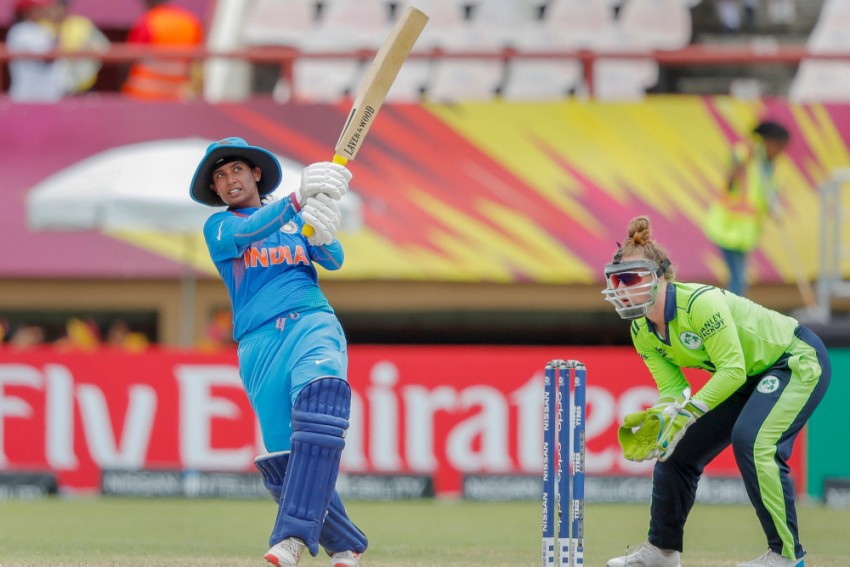 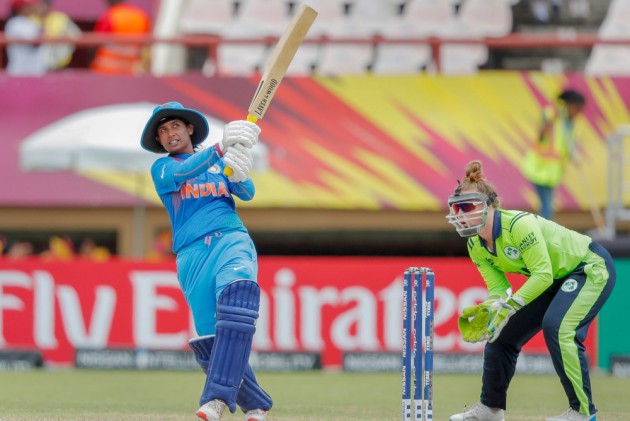 The semi-final line-ups of 2018 ICC Women's World Twenty20 between have been confirmed after the Group A match between the hosts and defending champions West Indies and England.

Undefeated India will face a formidable England in the second semi-final, while the Windies will take on three-time winners Australia.

On Sunday, the Windies defeated 2009 champions England by four wickets in their last group match at Gros Islet, St Lucia to top the group. Despite the defeat, England finished second thus earning the right to face Group B winners India.

India have been invincible so far in the tournament, winning all their four games in the group stage. The in-form team will also have revenge on its mind, having lost to England in the 50-over World Cup final last year.

Defending champions West Indies, on the other hand, topped group A with eight points after beating England in the last-over thriller to set up a clash with Australia in the first semifinals in Antigua on November 22.

In the last group A match, the West Indies dished out a disciplined performance as they first restricted England to 115-8 and then overhauled the target with three balls to spare, riding on Deandra Dottin's 52-ball 48.

A mid-innings collapse then reduced England to 50 for six before Sophia Dunkley (35) and Anya Shrubsole (29) put on a 58-run partnership.

The pair was only separated in the penultimate over, helping England to 115 for eight.

And it seemed it would be enough when Shrubsole picked up two wickets in her first over, sending back Hayley Matthews and Stafanie Taylor, both bowled.

Then Deandra Dottin and Shemaine Campbelle combined for a 68-run partnership.

Dottin (46) was dismissed with the home team still needing 45, but some bold hitting from Campbelle kept them in the hunt.

Needing 26 off the last 18 balls, Campbelle was dropped twice in the penultimate over, but she helped the West Indies get close enough; they hit the five runs that remained in the last over, much to the delight of the crowd.

West Indies' Deandra Dottin, who was adjudged Player of the Match, said: "To be honest, it wasn't any pressure (to be opening the batting in this tournament). I know what kind of player I am.

"I can go hard. I can go medium. I can knock it around. It all depends on the situation. But knowing that you have a six overs powerplay, you would like to capitalise."

England captain Heather Knight said: "The way she (Sophia Dunkley) played, she hits very unusual areas as a cricketer. She's very hard to set fields to, having captained against her previously.

"So to show that composure under that amount of pressure, in front of that sort of people, 10,000 people, whatever it was. So really pleased for her. She's worked so hard."

Watch: Kagiso Rabada Bowls Possibly The 'Widest' Delivery Ever in History Of Cricket