Michelle Obama Opens Up About Her Married Life With Barack Obama 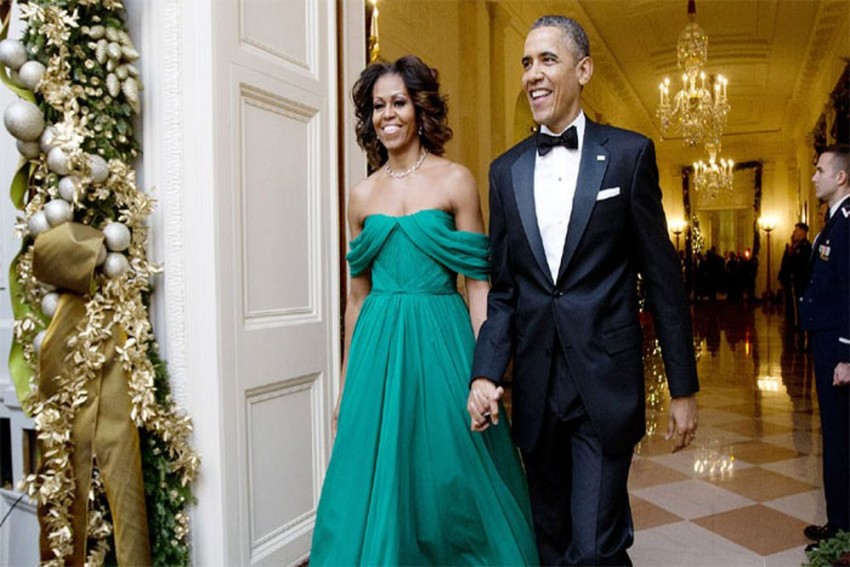 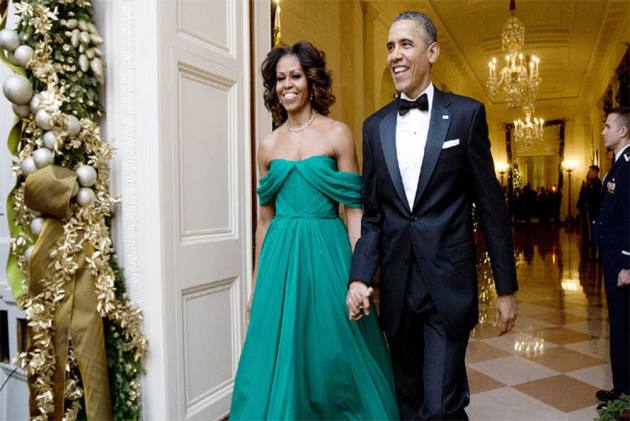 During her interview with the People magazine, Michelle revealed that the former United States first couple had sought marriage counselling with Barack in the past."Because we're role models, it's important for us to be honest and say, if you're in a marriage and there are times you want to leave, that's normal, because I felt that way," she said.

"There were definitely times when I wished things were different. But I don't think I ever thought, 'I'm just checking out of this," People quoted the former first lady as saying.

"Marriage counselling, for us, was one of those ways where we learned to talk out our differences. What I learned about myself was that my happiness was up to me and I started working out more, I started asking for help, not just from him but from other people," she said.

When it comes to leading a sorted married life, it seems like Michelle has got it all figured out. In October this year, Michelle had revealed that separate bathrooms are the key to a happy marriage life.

"One of the keys to a successful marriage is separate bathrooms. When he (Barack Obama) enters my bathroom sometimes I'm like, 'Why are you here?' And he's like, 'I live here, can I enjoy my bathroom too?'" she said.

The former first couple got engaged in 1991 and soon tied the knot on October 3, 1992. They recently celebrated their 26th wedding anniversary. They have two daughters- Malia Ann Obama and Sasha Obama.