Home  »  Website  »  National  »  Cannot Force Myself On Any Woman, I Am Not Like That: Chetan Bhagat On #MeToo Allegations 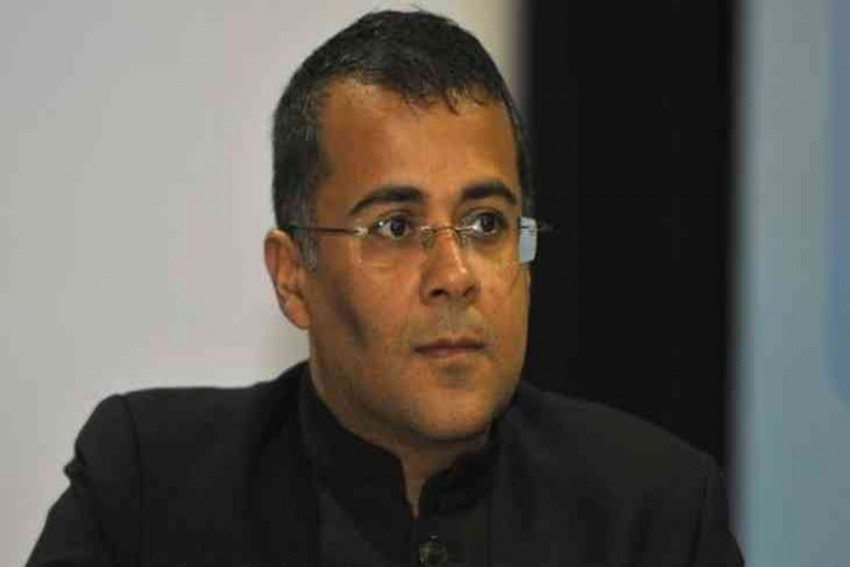 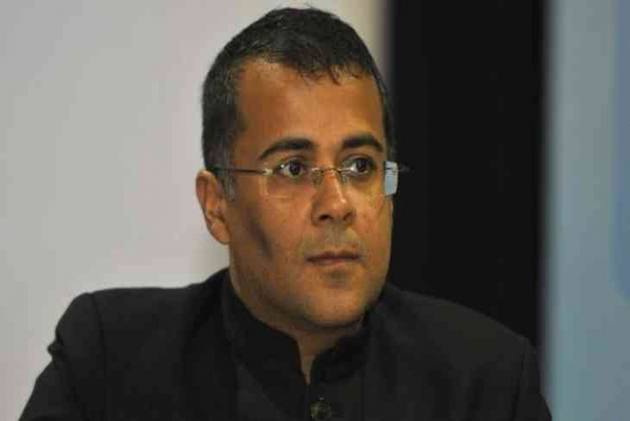 Bestselling author and columnist Chetan Bhagat took quite a hit during the MeToo campaign when he was slapped with sexual allegations by two women.

Recently, while attending an event in Delhi, Bhagat opened up about the allegations made against him by author and columnist Ira Trivedi.

Talking about the allegations, he said that he had a conversation with one of the accusers long ago and said sorry to her when she pointed it out. However, he denied all allegations levelled by the second woman and said that he has evidence to prove himself innocent.

" I come from a humble family. I did not want to lead a life of a celebrity. Therefore, I mingled with everyone. I told my wife Anusha to leave me. Life would be easier for her. I told her." However, to his surprise, Anusha reported, "Are you mad? You and I are like lord Shiv and Goddess Parvati...," Bhagat was quoted as saying.

"I cannot force myself on any woman, I am not like that. I am a human being, I can make mistakes. But I know the law...," He added.

Trivedi had accused Bhagat of misconduct and had sent in a legal notice to the latter on October 22. The notice charges Chetan guilty of eve-teasing (Section 509 IPC), of harassment (Section 354 A, D IPC), of Cyberbullying and other cyber crimes under the IT Act i.e.( Sections 66, 499, 500, 503 IPC). She has also gone ahead and shared mail trail of her conversation with Chetan which she said has been taken out of context.

Responding to the allegations, Bhagat tweeted the screenshot of an e-mail sent to him by Trivedi on October 25, 2013 to establish his claims.

Bhagat said Trivedi's e-mail was self-explanatory and shows that her claims from 2010 are false. He said the “mental harassment” of him and his family must stop even as he urged Trivedi not to harm a movement with fake charges.

In a series of tweets, Bhagat said more allegations could be heaped on him by “Trivedi's friends, well-wishers and others” and asked people not to believe such nonsense.

Calling Trivedi's charges part of a “smear campaign”, Bhagat had said a person’s reputation is their most prized asset and takes a lifetime of work to earn, adding these motivated, fake attacks on him is abhorrent and the sickest thing a person can do.

Hope Urjit Patel, His Team Have A Spine: Rahul Gandhi On RBI Meet