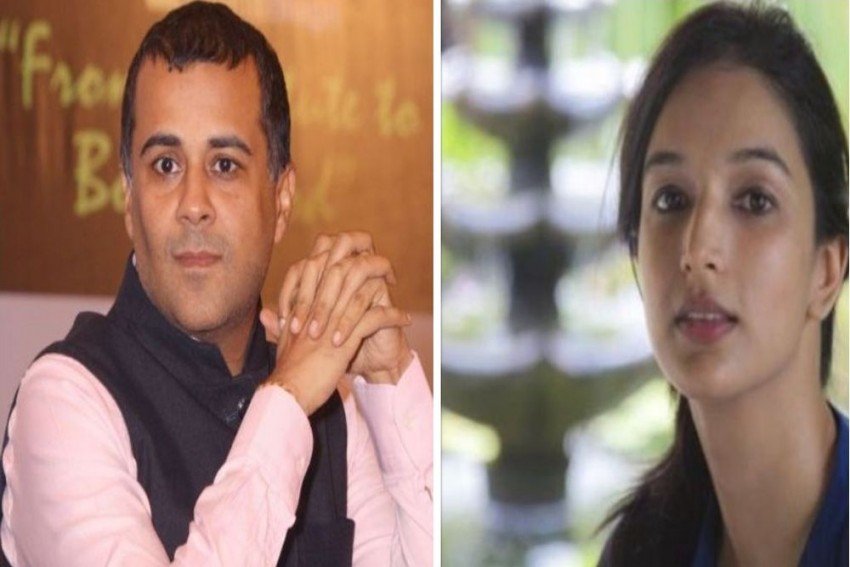 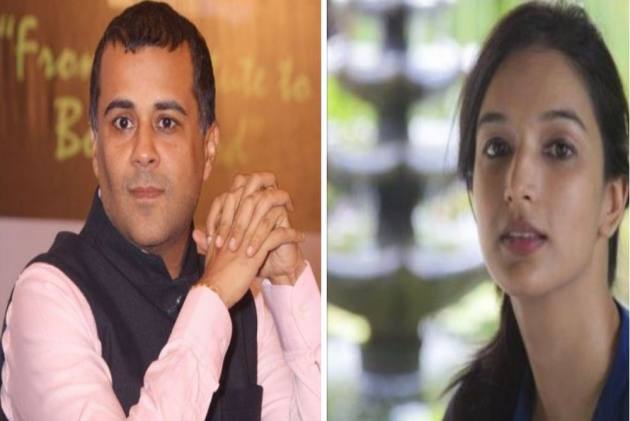 Best-selling author Chetan Bhagat on Monday dismissed fellow writer Ira Trivedi’s claims of sexual harassment as “motivated, fake attacks” and described them as “abhorrent” which he said could hamper the #MeToo movement.

Responding to the allegations, Bhagat tweeted the screenshot of an e-mail sent to him by Trivedi on October 25, 2013 to establish his claims.

Bhagat said Trivedi's e-mail was self-explanatory and shows that her claims from 2010 are false. He said the “mental harassment” of him and his family must stop even as he urged Trivedi not to harm a movement with fake charges.

So who wanted to kiss whom? @iratrivedi’s self-explanatory email from 2013 to me, esp last line, easily shows her claims from 2010 are false, and she knows this too. This mental harassment of me and my family has to stop. Please don’t harm a movement with #fakecharges #harassed pic.twitter.com/SWeaSCfHLd

In a series of tweets, Bhagat said more allegations could be heaped on him by “Trivedi's friends, well-wishers and others” and asked people not to believe such nonsense.

Annoyed by my revelations, more baseless, twisted attacks may come on me, through her friends, wellwishers &/or others. Neither obligated nor inclined to respond. Please don’t believe such nonsense. I may go silent on twitter to heal my family but I won’t be shamed or silenced.

Calling Trivedi's charges part of a “smear campaign”, Bhagat said a person’s reputation is their most prized asset and takes a lifetime of work to earn, adding these motivated, fake attacks on him is abhorrent and the sickest thing a person can do.

A person’s reputation is their most prized asset and takes a lifetime of work to earn. To have these motivated, fake attacks on me is abhorrent and the sickest thing a person can do. Please don’t support this kind of smear campaign.

Shame on media like @outlookindia who carried a fake charges story without even checking with me. They could have easily checked on YouTube that I launched her book in 2015/16. Who calls their harasser as chief guest for their book launch? Video here: https://t.co/g6uIOVLjeS

Bhagat says he is not a vindictive person. More than anything he just wants him and his family to be left alone and people to ignore fake charges.

I am not a vindictive person. More than anything I just want me and my family to be left alone and people to ignore fake charges. Love to all who supported me. I won’t let you down. This was my #MeToo story. Peace out.

To those who abused me last few days, hope you will do right by me now. Ultimately, is this movement about the truth or blindly supporting a particular gender? Please don’t let your biases make you believe things that are not true.

On Saturday, Trivedi had shared her experience with Bhagat and Suhel Seth on different occasions almost a decade ago.

Bhagat also shared a YouTube video of Trivedi's book launch ceremony in 2015-16 and asked who called their harasser as chief guest for their book launch?

Wholesale Inflation Rises To 5.13% In September