With the festive season approaching fast, prospective Hyundai customers will need to shell out more for a Hyundai Elite i20, Verna or Creta

Hyundai Motors India has joined the list of carmakers impacted by the recent cess revision. As per the amendment made by the GST council, all cars including hatchbacks and sedans in the mid-sized and luxury segments to SUVs now attract an additional 2-7 per cent hike in cess. Since the cess hike excludes small cars, the Hyundai Eon, Grand i10 and the Xcent are not a part of this price revision. But other Hyundai models like the Hyundai Elite i20, Verna, Creta, Elantra and the Tucson now cost more than what they did when the Goods and Service Tax was announced. 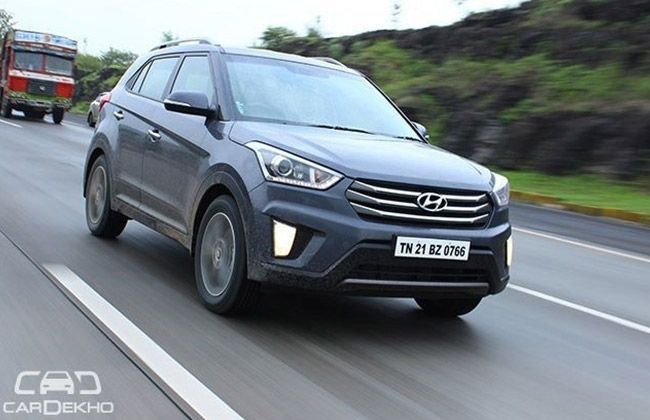 Here’s a look at the increased prices (all prices ex-showroom Delhi):

The increase in car prices at the onset of the festive season isn’t something car buyers were expecting. However, carmakers have to abide by the decision of the GST Council. Since the implementation of GST on July 1, 2017, the cost of cars reduced by a significant margin. Although the cess revision does make cars more expensive than before, it does not devoid you of the benefits from the implementation of GST completely.

Hyundai’s rivals, Honda and Toyota, have also increased prices across models falling under the mid-sized, luxury, and SUV segments.