How The Sparkle In The Vocal Finds Transmission Over Generations

Late Carnatic vocalist Neyyattinkara Vasudevan was born on a Christmas Day in pre-Independence India. His vocals had a distinct influence of his master Ramnad Krishnan. An upstream look at the shishya-guru: 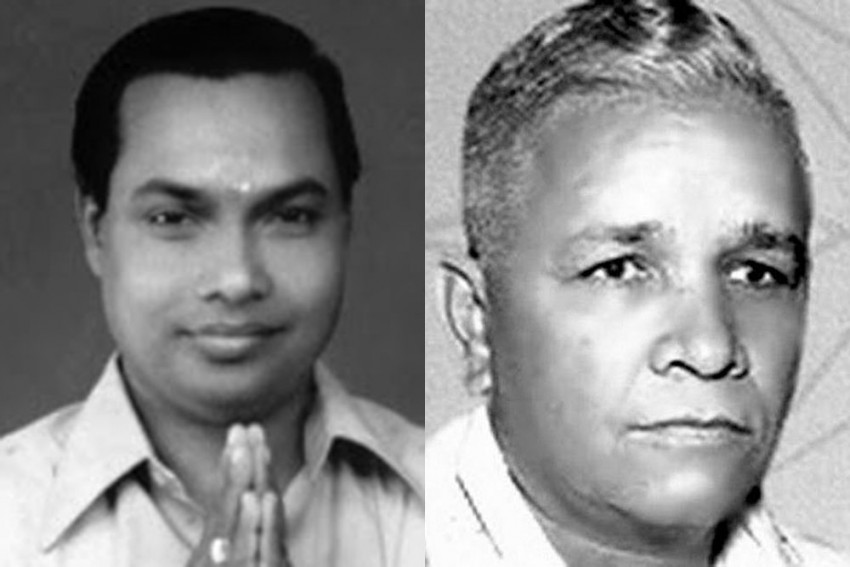 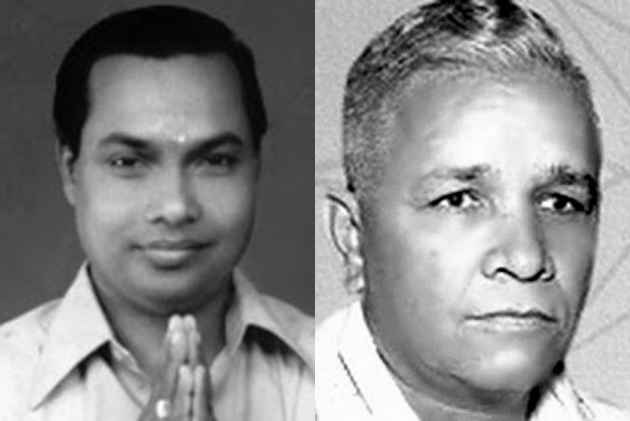 Traditional celebrations defined yet another Christmas in Kerala, the region where the Abrahamic religion is generally acknowledged to have made its entry into India two millennia ago. Typically, boys in the southern state dressed as Santa Claus and visited neighbourhood houses in teams, singing carols that would dramatically conclude with a short whistle.

On the eve of the birthday of Jesus or into the small hours of the festivity, this Western legend, generally portrayed as a benign-looking figure with a red hat and white beard, spreads the joy of the occasion. Legend has it that his distributing gifts to children means the little ones are good-natured. If that is the central act by the character called the ‘Papa’ in God’s Own Country, then the southern state did have a top Carnatic vocalist who brought delight to music get-togethers all along its coast down the country.

To make the link clear, renowned musician Neyyattinkara Vasudevan, too, was born on a December 25th. In his prime that began sufficiently early in a somewhat truncated career, Vasudevan (1940-2008) was busy performing in several temples and cultural organisations across Kerala, earning immense praise from both connoisseurs as well as lay people.

Seldom has class and mass blurred borders in a traditional form like Carnatic, which has even caste beyond religion and region deciding audience appreciation. Defying such norms, Vasudevan used to be a big hit—be it at crowded temple utsavams or at sabhas where the more discerning souls huddle to take in his concerts that spanned an average of three hours.

Much like the case with 20th-century Carnatic icon Chembai Vaidyanatha Bhagavatar, Vasudevan’s kacheris too featured certain compositions that his audiences eagerly waited for, only to cheer up another time they heard them. The expectedness of the gift seldom diminished its value for the rasikas, who even sensed incompleteness in case Vasudevan left out one of two of those stock kritis in the latter part of his journey. If they were Paavanaguru  Puradheesham (by Lalita Daasar in Hamsanandi raga) or Karuna cheyvaan (an Irayimman Thampi composition that Chembai preferred to sing in Yadukula kamboji instead of the usual Sri raga), the much-anticipated numbers from Vasudevan included Swati Tirunal’s Jayajaya Padmanabha (Manirang raga) and the dawn-mood Gopalaka Pahimamam (also composed by the 19th-century Maharaja of Travancore).

There is no denying that the last decade of Vasudevan’s career was more a feeble echo of his peak. A voice problem, which fellow Malayali Chembai (1896-1974) also did suffer mid-course but overcame to come back with verve, disappointed Carnatic buffs as much as, perhaps, the artiste himself. It was a far cry from the days a busy Vasudevan used to be regular presence in the concert circuits of Kerala and also in the art’s capital city of Chennai. (In fact for years together, he sang at the prestigious Madras Music Academy, which selected him for the ‘best vocalist of the year’ title at least four times.)

A slice of the above-mentioned Chembai parallel shouldn’t give one the impression that Vasudevan belonged to the school of Vaidyanatha Bhagavatar. Born in a southern Travancore village that today almost borders Tamil Nadu formed in 1950, Vasudevan’s guru at the Swati Tirunal College in Thiruvananthapuram had been the much-revered Semmangudi Srinivasa Iyer (1908-2013).

That said, Vasudevan’s music, it turned out, had a greater influence of Ramnad Krishnan from whom he got advanced studies.

Soaked in the styles of his gurus Ramanathapuram C.S. Sankarasivam and T. Brinda, Krishnan (1918-63) sang in a style where the vocal oscillations tended to sparkle, lending the notes a masterly sheen. The classy tendency to throw bhrigas was also a hallmark of Vasudevan.

In his childhood days, Vasudevan used to his assist his wood-cutter father who doubled as a nagaswaram player to raise the family tucked away in a rustic environment that rarely appeared to give life a prospect to be prosperous. Like one patiently splits huge logs of timber, Vasudevan did gain mastery in dissecting the nuances of ragas without ever making it sound a dry academic exercise.

A biography of the non-Brahmin musician takes the effort to look at the socio-cultural that played a role in developing and sometimes challenging his career. Chittaswarangal (2016), by aesthete Krishna Moorthy of Tripunithura (a town south of Kochi where Vasudevan worked at the RLV College as a music lecturer for a decade before joining All India Radio in 1974 from where he eventually retired) also takes a pertinent look at his contemporary artistes in the field.

The musician has also sung for half-a-dozen Malayalam movies in a state where film scores have been a near-monopoly with the larger-than-life vocalist K.J. Yesudas, incidentally a college-mate of Vasudevan.