Khadi has a long road to cover to become a household brand. If we are able to push these reforms in totality, we can become the Wal-mart of India, says KVIC officials. 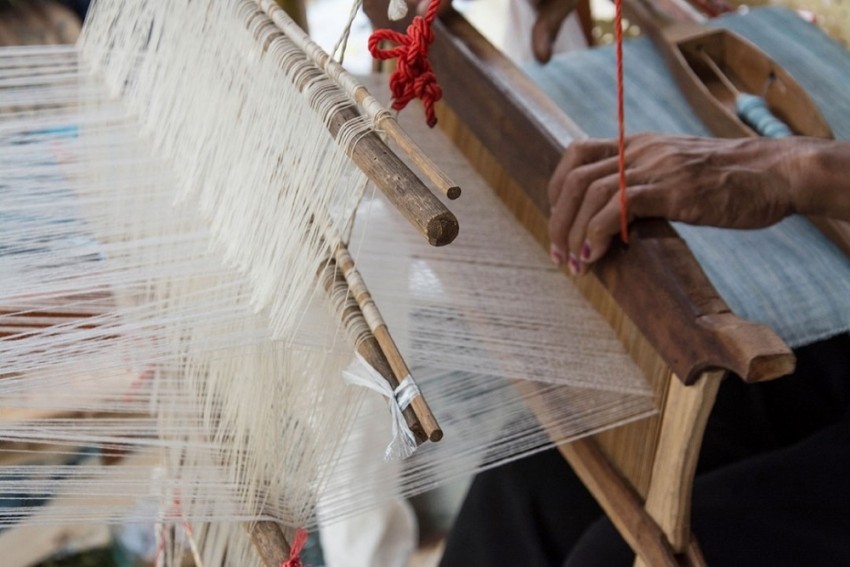 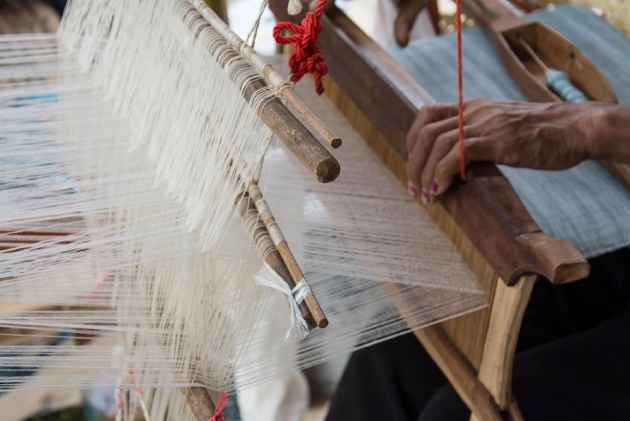 It was a chance meeting with the Prime Minister in December 2015, wherein we discussed about how Khadi and Village Industries Commission (KVIC) could transform rural India and contribute to boosting the rural economy and creating both - entrepreneurs and jobs.

Immediately, my meeting was fixed with the KVIC team, wherein I shared my thoughts on transforming KVIC, which included suggestions like-- introducing designer wear, franchising of Khadi stores, starting shop-in-shops, increasing our bouquet of offerings like organic products and opening stores at airports and train stations to create jobs and reposition of Khadi. Post the meeting, I forgot about it, only to be asked by the PMO in February 2016 to send a brief report on the meeting. The Ministry of MSME, had by then, sent me an official letter that the suggestions are well taken and transmitted to outlets for implementation. In December 2016, I got a call for being appointed as a member of the Commission. Then came the moment of truth. Khadi was undergoing a churn due to the push from the Prime Minister, and KVIC was living on (and is still living) the support it has directly received from the PM ( calling the people to use Khadi, which has boosted the sales beyond imagination). Realising that despite all these changes, the sales staff needed a direct financial incentive to become customer centric, on 2nd Oct, we introduced an incentive scheme for staff. All these efforts are showing results, but still we have a long way to go to realise the vision of the Hon’ble PM.

Due to the push from the PM, we have started getting orders which were never imaginable in the past but we have still an internal issue of catering to such supplies. Khadi is in need of next level of structural reforms. In the last quarter, an exercise has been initiated - of creating a plan for the vision for KVIC to take it to the next level. We will have to restructure the senior management by re-orienting the roles. The idea is to transform the roles from ‘administration’ of ‘geographies’ i.e zones / regions’ (like Regional / Zonal Directors / Deputy CEO) to ‘management of product categories’ as ‘Category heads’ i.e Director / Deputy CEO of product categories like readymade ( mens / womens/ kids wear), Khadi fabrics, hair care, skin care, food , organic products and other consumables. This will shift the focus from ‘administration’ to ‘Sales’, and also, the thrust is to create decent profit for the rural weavers and artisans and expanding their base so that we could cater to the ever-increasing demand for our products. This calls for a complete overhaul of the KVIC institution in the next year or so. Luckily, the ministers in succession, have been keenly following up and supporting drastic changes, but the organization down the line still needs a ‘push’ and ‘shock therapy’ to wake up. Under the six decades of congress misrule, KVIC has become the ‘parking lot’, and slowly, this is changing. In my first two months, I realised that we spent more time on handling vigilance/corruption cases at the monthly Commission meetings and barely got time for any progressive agenda to grow the khadi institutions. I had to bring this at the commission meeting that we need to spend more time on issues related to growth and adoption of Khadi. The delays and inaction from the bureaucracy were so blatant, that one CEO had the audacity to change the minutes of the meeting when she was admonished for holding an important file for three weeks. Luckily, it was a coincidence that she had to move out of KVIC immediately.

After that, we have taken transformative steps for administrative reforms in line with the vision of the PM, for ‘good governance’ and ‘ease of doing business’; i.e. A) no vendor should come to office for payment and all payments be cleared within 45 days of sale of their products. If the payment is not cleared, the approving authority pays 5 % interest from his/her pocket. This will curb the corruption on making money from vendors. B) Files movement is limited to three levels and each level needs to take action within seven days (unless requiring SFC / Commission approval). This is to cut the delays on file movement. C) The commission officials have been advised to use ‘Common sense’ more than the ‘Committees’. KVIC was known for committees which leads to inordinate delays. This change gives the senior officials the authority to act swiftly and independently and also, the commission can fix the individual accountability for wrong decision and delays. D) Another important change has been to cut down the external influence on decisions. If any employee is reported to be using external pressure for transfer, posting, and leniency, then the same is to be reported to the CEO / CVO and a strict action is to be taken. This has cut down the political influence and canvassing so that the commission can take harsh decision without any pressure.

All this has been possible due to very upright members on the board appointed by the Modi government. But the biggest challenge lies ahead in getting these decisions implemented swiftly. Khadi has a long road to cover to become a household brand. If we are able to push these reforms in totality, we can become the Wal-mart of India, largest creator of jobs in rural India after agriculture, uplift the rural economy, and create a brand worth a lac crore in the next five years, with our brand strength driven by the personal support from the PM.

Views expressed in this article are based on facts

Views expressed in this article are based on facts