Hockey World Cup: Netherlands Thrash Pakistan 5-1 In Blue-Ribbon Contest; Both Teams Qualify For Next Round

In the crossover, the Netherlands will face Pool C third-place team Canada, while Pakistan will take on Pool C runners-up Belgium. 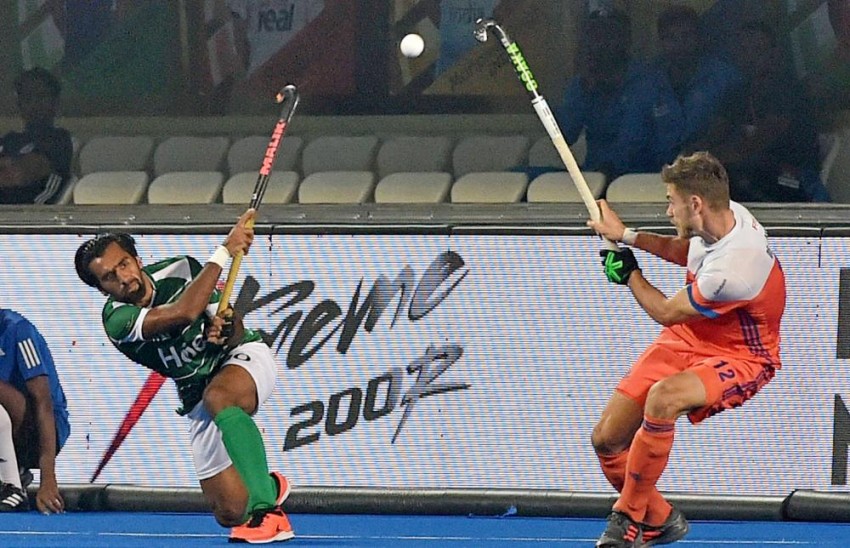 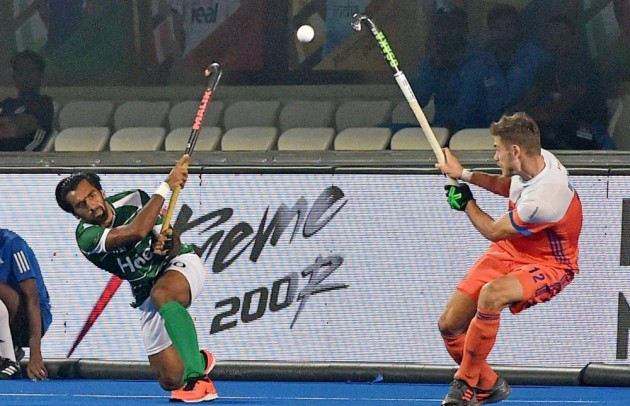 The Netherlands humbled the most successful team in the FIH Men's Hockey World Cup history Pakistan 5-1 in the final pool match of the 2018 edition at the Kalinga Stadium, Bhubaneswar, Odisha on Sunday.

And with that, the line-ups for the knock-outs including the crossover round have also been finalised.

In the blue-ribbon match of the tournament, between the two most successful teams Pakistan and the Netherlands, the fallen Asian giants needed to avoid a defeat by more than eight goals after another Asian team, Malaysia ended their pool engagement with a -9 goal difference earlier in the day.

Pakistan entered the field with an unrealistic chance of beating the three-time champions and world number four team. And as turned out, they received a thrashing from the Europeans.

They pipped Malaysia to the third spot thanks to a better goal difference in Pool D, which is hailed as the group of death, the Pool D finished. Except for the Asian Games silver medallist Malaysia, the other teams in the pool are multiple World Cup winners.

Germany, after surviving a Malaysian scare in the day's first match, topped the pool to qualify directly for the quarter-finals, ahead of the Dutch.

Thierry Brinkman opened the scoring for the Europeans in the seventh minute, but Pakistan hit back with a ninth-minute goal with Muhammad Umar Bhutta converting from a penalty corner.

In the crossover, the Netherlands will face Pool C third-place team Canada, while Pakistan will take on Pool C runners-up Belgium. Both the matches are scheduled for on December 11 (Tuesday).

Hungry Liverpool Leapfrog Manchester City: What Does It Means For Premier League?