The most successful team in the history of the World Cup with four titles, the last of which came in the early 90's, Pakistan hockey has witnessed a steady decline in the last two-and-a-half decades. In contrast, Germany remain one of the forces in world hockey. 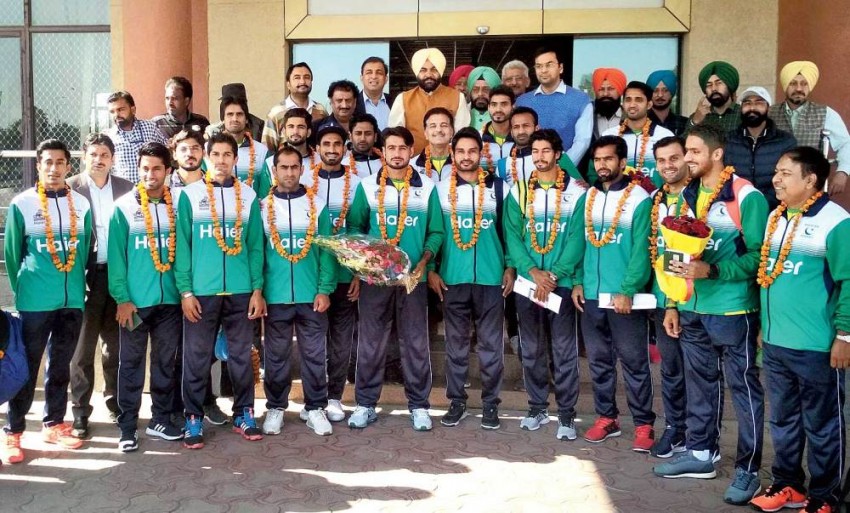 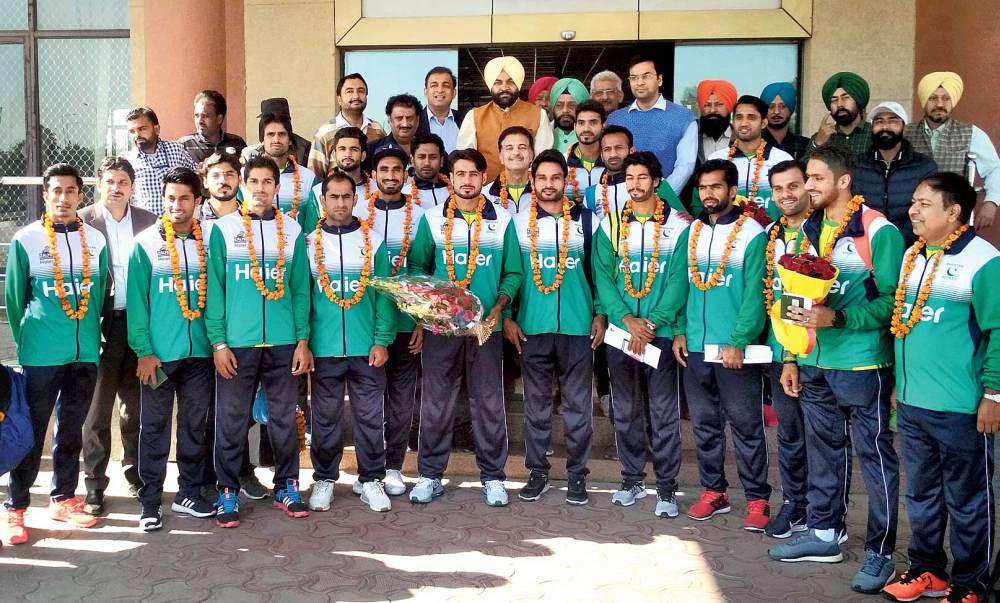 It will be a replay of the 2014 Champions Trophy final match. Pakistan, after defeating India in the semi-final 4-3 which was marred by post-match incidents, lost to Germany by two goals to nil.

On Saturday at the Kalinga Stadium in Bhubaneswar, two of the most successful sides in the Hockey World Cup history will face-off again.

Clubbed in the Group of Death, along with former champions The Netherlands and Malaysia,  Pakistan would look to shrug off years of disappointment and a chaotic build up when they take on higher-ranked Germany.

The most successful team in the history of the World Cup with four titles, the last of which came in the early 90's, Pakistan hockey has witnessed a steady decline in the last two-and-a-half decades. In contrast, Germany remain one of the forces in world hockey.

Once a formidable force in world hockey, Pakistan have now slumped to 13th position in world rankings, mainly due to lack of exposure and mismanagement and years of apathy by the national federation (PHF).

Such is the condition of Pakistan hockey that their participation in the ongoing World Cup was in serious doubts due to lack of funds and it took a last minute intervention from Haier Pakistan to ensure the team's appearance in the tournament.

The home appliance company came in as a last-minute sponsor and released nine million Pakistani rupees to cover the team’s expenses in the tournament.

Pakistan’s build-up has been far from rosy as Tauqeer Dar, a member of 1984 World Cup winning side, took over the reigns of the team only earlier this month after Roelant Oltmans quit from the position just four months into the job before the Asian Champions Trophy in Oman.

Despite boasting of a rich World Cup history, few people are counting Pakistan in the tournament as their last world title came way back in 1994.

But in the last eight years, Pakistan hockey has slumped to the lowest ebb, having returned with the wooden spoon (12th) from New Delhi in 2010 and then failed to qualify for the last edition at the Hague, the Netherlands in 2014.

Pakistan have been going through a bleak period in recent times. They stuttered in qualifying but somehow managed to finish seventh in the Hockey World League Semifinals in London to secure their place in the World Cup.

The composition of the pool also doesn’t favour Pakistan as they are placed in a tough Pool alongside three-time champions the Netherlands and two-time winners Germany.

The other side, Malaysia, have made steady progress over the years and is placed above Pakistan at 12th in the rankings.

Pakistan coach Dar said their aim would be to win one match and ensure a spot in the cross-overs.

"Germany is a tough team and we haven’t played them for a long time. But the Germans too haven’t played any big tournament in the last 2 years. We had a few hiccups before the tournament but we never lost focus," he said.

"Despite the uncertainty, we kept on preparing to the best of our abilities. We just need to win one match to survive in the pool,” Dar added.

The 2014 Champions Trophy controversy, where some Pakistani players made obscene gestures towards the crowd after beating India in the semi-final, would also be playing on their minds when they turn out before the same fans at the Kalinga Stadium here.

The Germans, on the other hand, have been lacklustre in the last one-and-half-year and that precisely is the reason behind their dip in rankings to sixth.

The Netherlands will play Malaysia in the other match of the pool on Saturday.