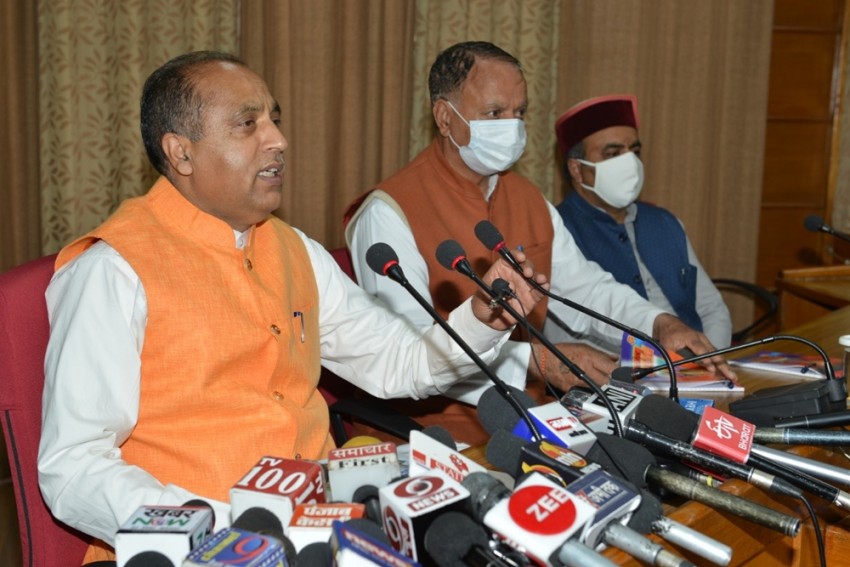 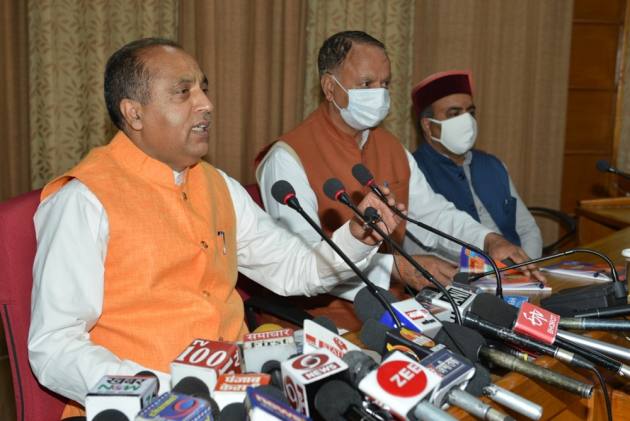 Hours after the Congress went into celebration mode across the state following its victory in the Municipal Corporation elections in two key towns --Palampur and Solan -- Chief Minister Jai Ram Thakur came out with some bizarre explanations here on Thursday.

The “Congress spread total disinformation at Palampur in its campaign," he declared. "They said the government will impose taxes on your household pets – dogs ,cats and domestic cattle including Gai ( cow) . The people, naturally, believed them about possible taxes on their dogs and household cats .The Congress won the election purely on such kinds of hoax and absurd claims--far from the reality."

He then went on to claim that “I think, we (BJP) could not effectively counter this misinformation. The people got completely misled and elected the Congress.“

According to him Palampur was the smallest town, and did not even qualify for a corporation. But just to ensure that there was a planned and systematic development of urban towns, the government had created three corporations for Mandi, Solan and Palampur .

“ I want to ask them (Congress) to clarify to the public if  the party will  reverse the status of Palampur  as  Municipal Committee if it comes back to power?” he asked, quickly adding: “though, I certainly believe  the Congress has no chance to return to the power in the near future.”

The opposition Congress had opposed the formation of three new Municipal Corporations by the BJP government. It also made it an election issue in the villages and panchayats which were merged to Palampur, Solan and Mandi.

Accusing the Congress of  saying  something to the people in the towns and taking a totally different stance in the newly merged panchayats and villages,  Thakur said the BJP ‘s stand was uniform for everyone.

According to him, the  Congress exuberance over its wins in Palampur and Solan was an overreaction, because it did not signify any one-sided sweep in the poll.

“The BJP victory is  bigger than that of the Congress . We have won Mandi—which is second biggest district in the state.  We also won Dharamshala which is district headquarter of Kangra, state’s biggest district” he said.  The BJP has wrested the Municipal Corporation from the Congress. "Now, tell me whose  victory is  more politically meaningful?"  he asked.

"There are going to be more opportunities .We still have parliamentary byelection at Mandi and one assembly bypoll in Kangra district. We will see where the Congress stands in the future,"  he said.

Holding elections on the party symbols was a real challenge which he and his party had accepted. “The pattern of civic body polls is very different from the assembly polls. I hope the congress faces the reality, ” he told Outlook.

Asked whether senior BJP leader  Shanta Kumar 's autobiography,  which admits that the BJP was not free from corruption , had impacted polls in Palampur, his home town, Thakur replied:  " There was nothing of that sort in the polls  Shanta ji's autobiography  was not a poll issue. "