The actor said this after wrapping up the shoot of 'The Accidental Prime Minister' movie, in which he is playing the role of the former Prime Minister Dr. Singh. 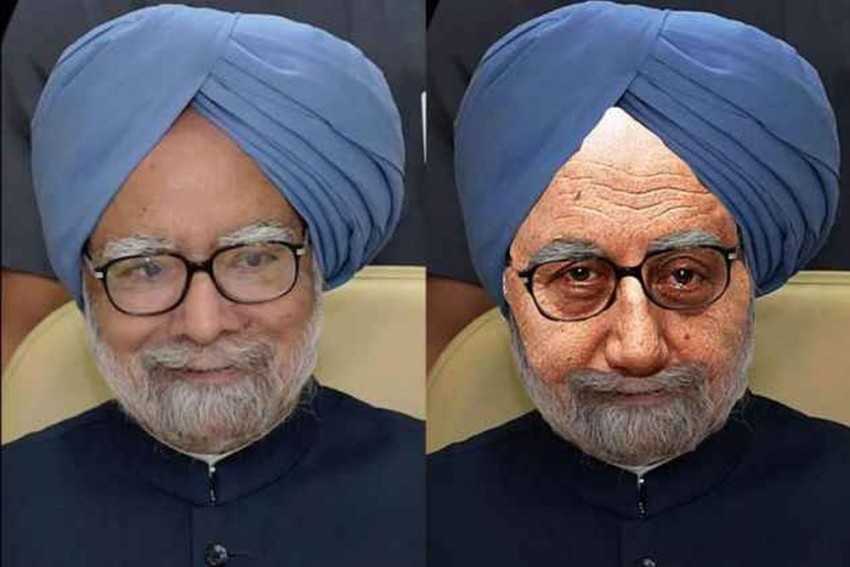 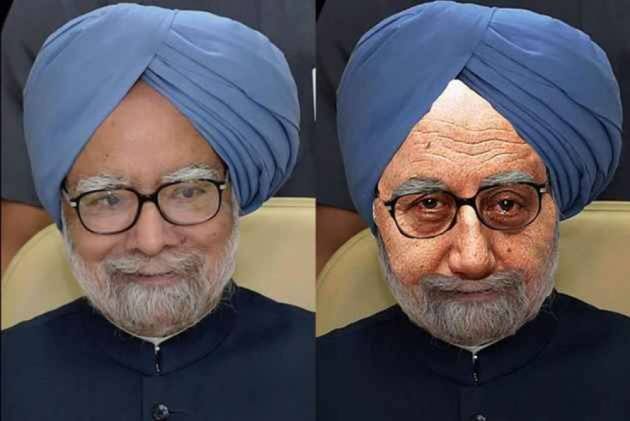 Veteran actor Anupam Kher has wrapped up shooting of "The Accidental Prime Minister" that is based on former Prime Minister Manmohan Singh, and says history will not misjudge the Congress leader.

Anupam on Friday shared a video, where he is seen donning Singh's looks and holding the film's clapboard. He announces that the last shot of the film was taken at 2.40 a.m. on October 27.

"It is a wrap for one of my most cherished films 'The Accidental Prime Minister'. Thank you...for the most enriching times. Thank you Dr Manmohan SinghJi for your journey," the actor said, who kind of walked in the former Prime Minister's shoes.

Anupam says it has been "a great learning experience." "One thing is sure 'history will not misjudge you'," he added.

It is a WRAP for one of my most cherished films #TheAccidentalPrimeMinister. Thank you d cast and d crew for the most enriching times. Thank you #DrManmohanSinghJi for your journey. It has been a great learning experience. One thing is sure “History will not Misjudge you.” ðÂÂÂÂÂÂ pic.twitter.com/xnJM9XC78j

He also shared a photograph with actress Suzanne Bernert, who is essaying the role of UPA Chairperson Sonia Gandhi in the film.

The film is based on a book by Sanjaya Baru, a former media advisor to Manmohan Singh. Akshaye Khanna features as Baru, and Divya Seth Shah plays Manmohan Singh's wife Gursharan Kaur in the movie.

It is directed by debutant Vijay Ratnakar Gutte, along with Hansal Mehta as the creative producer.

Scripted by Mayank Tewari and produced by Bohra Bros, the film is slated to release on December 21.