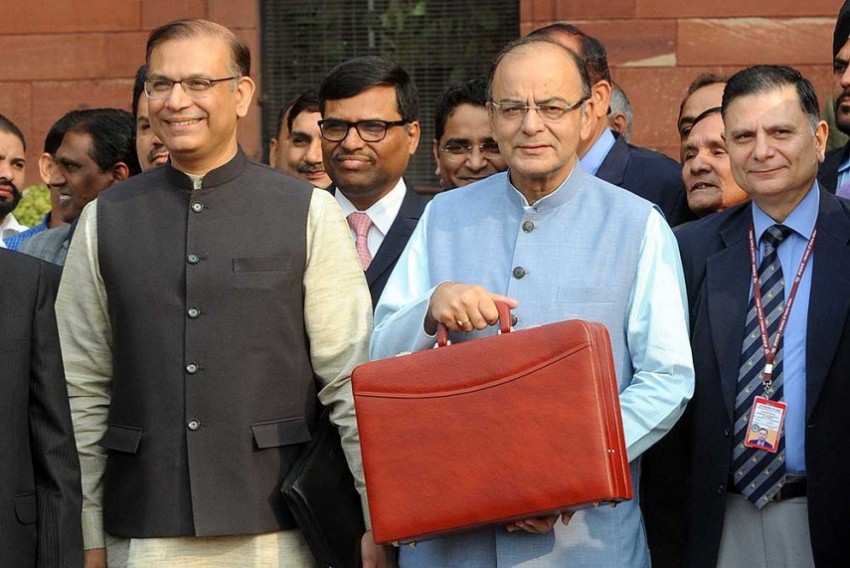 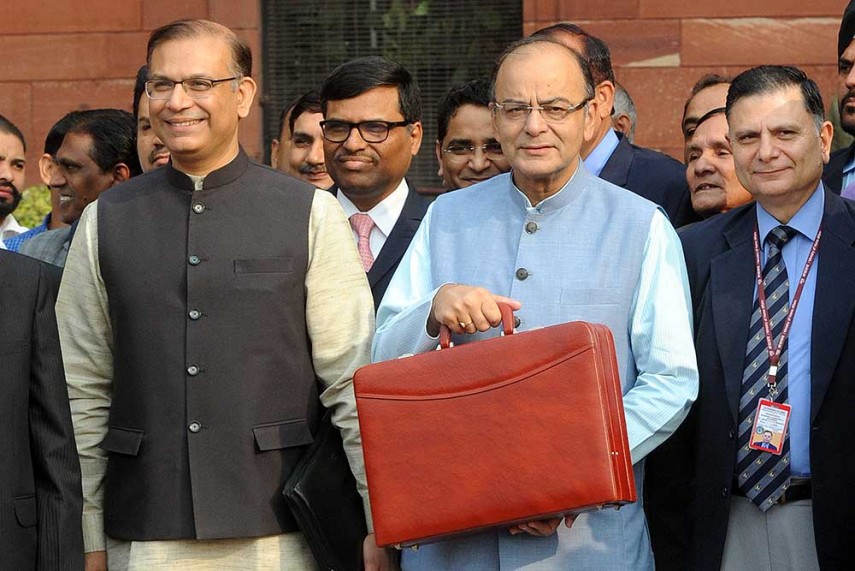 There seems to be some amount of lack of understanding about the changes made in the General Budget 2016-17 in the tax treatment for recognised Provident Fund & NPS.

The following clarifications are given in this matter:-

(i) The purpose of this reform of making the change in tax regime is to encourage more number of private sector employees to go for pension security after retirement instead of withdrawing the entire money from the Provident Fund Account.

(ii) Towards this objective, the Government has announced that Forty Percent(40%) of the total corpus withdrawn at the time of retirement will be tax exempt both under recognised Provident Fund and NPS.

(iv) The Government in this Budget has also made another change which says that when the person investing in Annuity dies and when the original Corpus goes in the hands of his heirs, then again there will be no tax.

(v) The idea behind this mechanism is to encourage people to invest in pension products rather than withdraw and use the entire Corpus after retirement.

(vii) However, in EPFO, there are about 60 lakh contributing members who have accepted EPF voluntarily and they are highly - paid employees of private sector companies. For this category of people, amount at present can be withdrawn without any tax liability. We are changing this. What we are saying is that such employee can withdraw without tax liability provided he contributes 60% in annuity product so that pension security can be created for him according to his earning level. However, if he chooses not to put any amount in Annuity product the tax would not be charged on 40%.

(viii) There is no change in the existing tax treatment of Public Provident Fund (PPF).

(xi) We have received representations today from various sections suggesting that if the amount of 60% of corpus is not invested in the annuity products, the tax should be levied only on accumulated returns on the corpus and not on the contributed amount. We have also received representations asking for not having any monetary limit on the employer contribution under EPF, because such a limit is not there in NPS. The Finance Minister would be considering all these suggestions and taking a view on it in due course.