Sets a global record for two-wheelers sold on a single day! 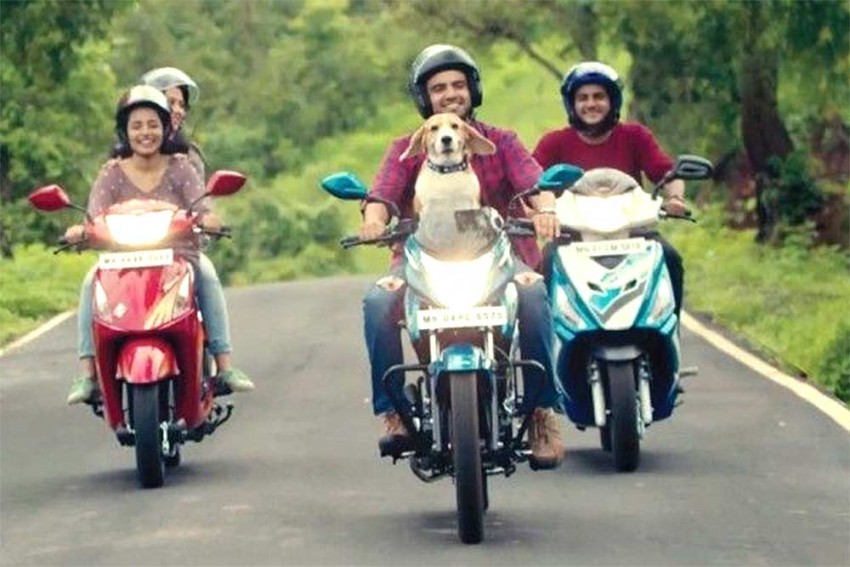 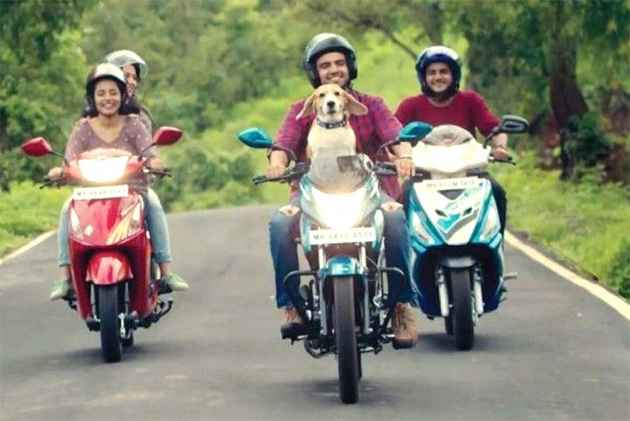 The occasion of Dhanteras turned out to be quite an auspicious one for Hero MotoCorp as it sold more than three lakh two-wheelers on that day. The company claims it to be a global record for the most number of two-wheelers sold in a single day. To put things into perspective, that is 12,500 two-wheelers per hour for a 24 hour period. Considering the fact that dealerships might be open for just 12 hours a day, that is more than 25,000 bikes sold every hour! Hero’s vast network that comprises of more than 6000 dealerships across India helped play a huge role in achieving the record.

This year has been a good one for Hero MotoCorp. Not only did the company that was set up in 1984 cross the 75 million sales mark this year, they also crossed the two million sales mark in the second quarter of the year before selling 7 lakh units in September - all of which are global sales records for the two-wheeler manufacturer.

Speaking about the achievement, a Hero official said, "This festive season has been a blockbuster for Hero MotoCorp. The highest-ever single day retail sales of well over three lakh units on Dhanteras comes on the back of what has been a season of new global records for Hero.”

While Hero MotoCorp seems to be going strong in the commuter motorcycle segment, it has still not been able to capture the scooter segment that is currently ruled by Honda with the Activa. The gearless scooter from Honda has even managed to overtake Hero’s bestselling Splendor in terms of sales. In fact, even TVS has now overtaken Hero when it comes to scooter sales. However, this might change next year when Hero unveils a new range of scooters it has been working on at the 2018 Auto Expo in February. The new range of scooters are expected to boost sales and help Hero reach its sales goal of 100 million units by the year 2020.