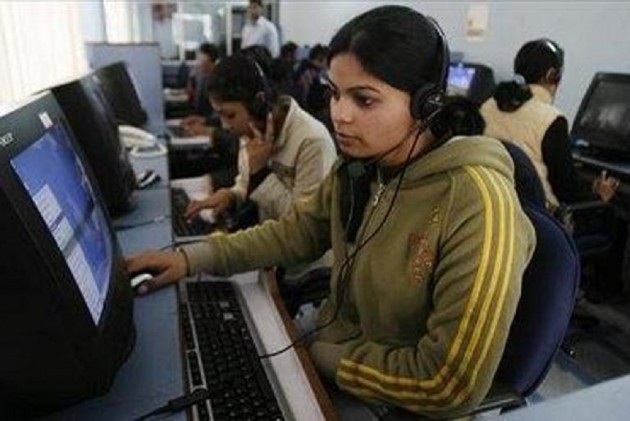 The Telecom companies are hiring more female candidates to promote gender diversity in the industry and increase their customer base.

Companies like Idea, Airtel and Reliance Jio are hiring women for many key roles  including front desks. Some executives say that women are good at certain kind of jobs like customer services etc, reported Economic Times.

Logged call records of some companies shows that woman staff are good at engaging with customers and they also attract female customers, the report adds.

India's second largest telecom operator Vodafone has had hired 52% women out of the total 120 from college campuses last year.

Speaking to ET, Suvamoy Roy, director of human resources at Vodafone India, says having a diverse workforce is a strategic business imperative for them.

According to TimesJobs Job Outlook Survey, over 70 per cent of the organisations surveyed plan to increase the ratio of women in their workforce. Nearly 60 per cent employers expect a women professionals to be in higher demand at the middle level positions.

At the entry level, 20 per cent see maximum hires while another 20 per cent say they will hire women professionals for CXO level leadership roles in 2017.