Sena made certain observations in an editorial in its mouthpiece 'Saamana' about gangster Karam Lala, saying he once headed an organisation of the Pathan community and drew inspiration from Khan Abdul Ghaffar Khan, who is also called Frontier Gandhi. 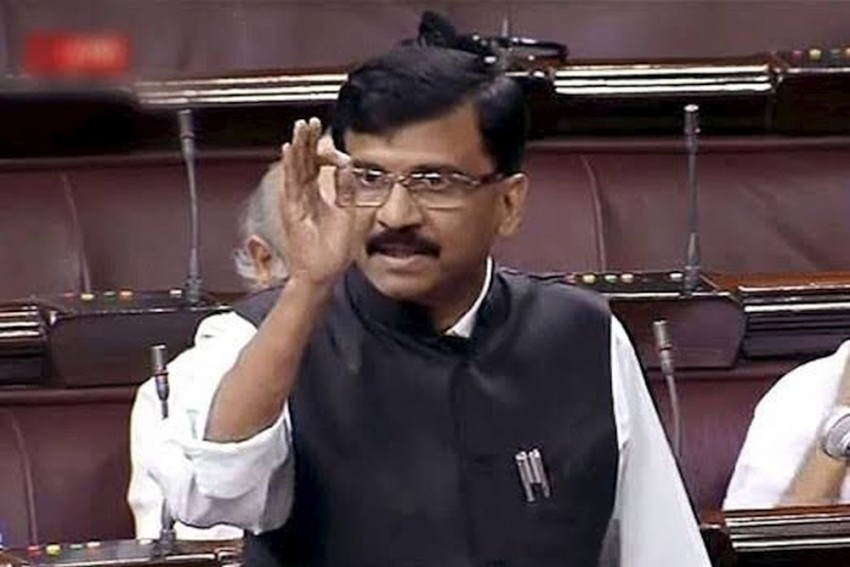 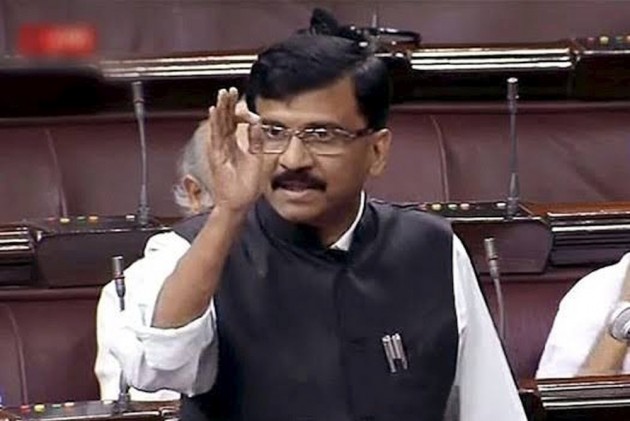 The party made certain observations in an editorial in its mouthpiece 'Saamana' about gangster Karam Lala, saying he once headed an organisation of the Pathan community and drew inspiration from Khan Abdul Ghaffar Khan, who is also called Frontier Gandhi.

The leading constituent in Maharashtra's ruling coalition said it had always respected Indira Gandhi, who it said, had a towering and strong personality.

Whenever there were attempts to malign her image, the Shiv Sena acted as a shield. She was a powerful leader who split Pakistan and avenged Partition, the Marathi daily said.

The paper expressed surprise that those who want to erase Gandhi's memories permanently are worried about her image now.

The editorial comes in the backdrop of a controversial statement by Sanjay Raut, the executive editor of 'Saamana'.

On Wednesday, Raut said in Pune that Indira Gandhi used to meet Lala during Mumbai visits, drawing a sharp reaction from the Congress, which is also a part of the Shiv Sena-led government. On Thursday, Raut withdrew his comment.

The opposition BJP latched on Raut's comment to embarrass the Congress with the former Maharashtra chief minister Devendra Fadnavis wondering whether the party was "funded by Mumbai's underworld".

Fadnavis also questioned if (at that time) it was the beginning of "criminalisation of politics" in the state, and if the Congress "supported" those who attacked Mumbai.

In another controversial statement, Raut had asked former MP and BJP leader Udayanraje Bhosale to give proof that he is a descendant of Chhatrapati Shivaji Maharaj.

The editorial said, When Indira Gandhi was prime minister, whom she met cannot be an issue of controversy. As PM, one has to hold talks even with separatists. Such discussions have taken place in recent times."

Hitting out at its former ally, the Sena said, Since the BJP doesn't have any work now, it is busy digging out many issues. One can never say who can meet whom in politics.

"If that wasn't so, one would not have formed government with Mehbooba Mufti who is accused of being soft on separatists.

The BJP had formed government with Mehbooba Mufti's party PDP in Jammu and Kashmir, but it collapsed midway.

During the 1960s, Lala headed an organisation to resolve issues concerning Pathans the world over, the editorial said.

Frontier Gandhi, as Khan Abdul Ghaffar Khan was known, was Lalas inspiration. Frontier Gandhi was of the view that India should not be partitioned on the basis of religion.

"Several youths from the Pathan community lived in Afghanistan, Pakistan and India and endeavoured to have their own space. Karim Lala was one of them," it said.

"Lala's office in Musafir Khana in Mumbai had his photographs with prominent world leaders. That office no longer exists," it added.

Lala had good relations with all and the underworld in Mumbai had not come into existence then, the daily said.