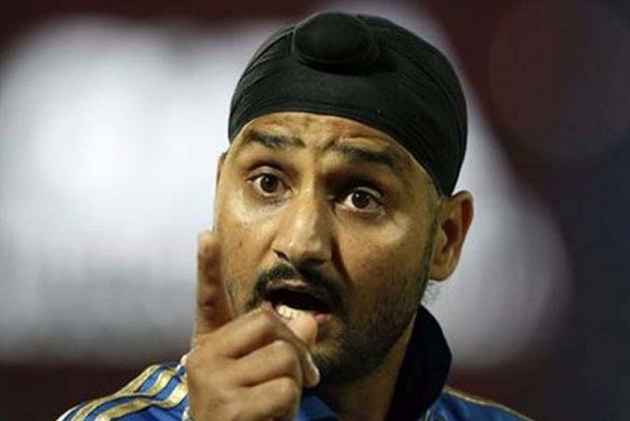 India’s senior off-spinner Harbhajan Singh is very active on Twitter and known for commenting on different issues on the social networking site.
His latest reply to former Gujarat IPS officer Sanjiv Bhatt on Twitter has gone viral.
The veteran cricketer yet again did not hesitate to speak up when Bhatt tweeted about the Indian cricket team. Bhatt questioned the lack of Muslim representation in the national team.
“In the present time, is there any Muslim player in the Indian cricket team? Since independence, how many times has it happened that there are no Muslim players in the Indian team? Have Muslims stopped playing cricket? Or the selectors are following the rules of a different game?” Bhatt wrote in Hindi.

The spinner was quick to response, saying anyone who plays for the national cricket team is an Indian and there should be no discussion on his caste or colour.

Interesting, fast bowlers Mohammed Shami and Mohammed Siraj are two Muslim cricketers in the squad, named for the upcoming Test series against Sri Lanka and the three-match T20I series against New Zealand.
Siraj, son of an autorickshaw driver in Hyderabad, saw a swift rise over the last year. He was named in the Indian T20I side to face New Zealand in a three-match series starting November 1. Siraj has had a rapid rise in the Indian cricket circles, claiming as many as 41 wickets in the Ranji Trophy 2015-16 for Hyderabad and helping his team to qualify for the quarter-final stage.
Siraj was also picked up for a whopping Rs 2.6 crore by the Sunrisers Hyderabad (SRH) for the 10th edition of the Indian Premier League (IPL).