On his 86th birthday today, here’s a look at some of his best films, apart from the obvious megahits.

Veteran Bollywood superstar Dharmendra’s has been acting for more than 60 years now, since he made his debut in the film 'Dil Bhi Tera Hum Bhi Tere',  in 1960. One of the very few actors in the industry, to have been involved in more than 100 films, Dharmendra, also known as the He-man of India, found success as in big films as an action hero, a comic hero, a romantic hero and also proved his mettle as an actor in movies, which were the complete opposite of a commercial potboiler. He has become a household name with films such as ‘Sholay’ and Chupke ‘Chupke’,  and rightly so, but there are several other films, where his performances made an impact and probably cemented his place as one of the cinematic icons in India. On his 86th birthday today, here’s a look at some of his best films, apart from the obvious megahits.

Dharmendra did some successful films with filmmaker Hrishikesh Mukherjee. They started working together in the 1962 film ‘Anupama’, and went on to work in ‘Chupke Chupke’-- one of the biggest hits in Dharmendra’s career-- their partnership in the 1966 film ‘Satyakam’ is easily one of Dharmendra’s best roles, if not the best. Playing the role of a highly-principled man, Satyapriya Acharya, who marries a sexual assault victim, Ranjana (Sharmilla Tagore), only to realise following on his principles is difficult to follow though in real life, Dharmendra shined as the protagonist in the film which won the National Film Award later that year.

In the 1964 film, based on the events of the 1962 Sino-Indian War, Dharmendra played the role of Captain Bahadur Singh, and was praised for humanising the role, with a never-ending desire to sacrifice his life, while fighting for his country. The film dealt with several themes, and is considered one of the iconic war movies made in Indian cinema. It also won the National Award in 1965. 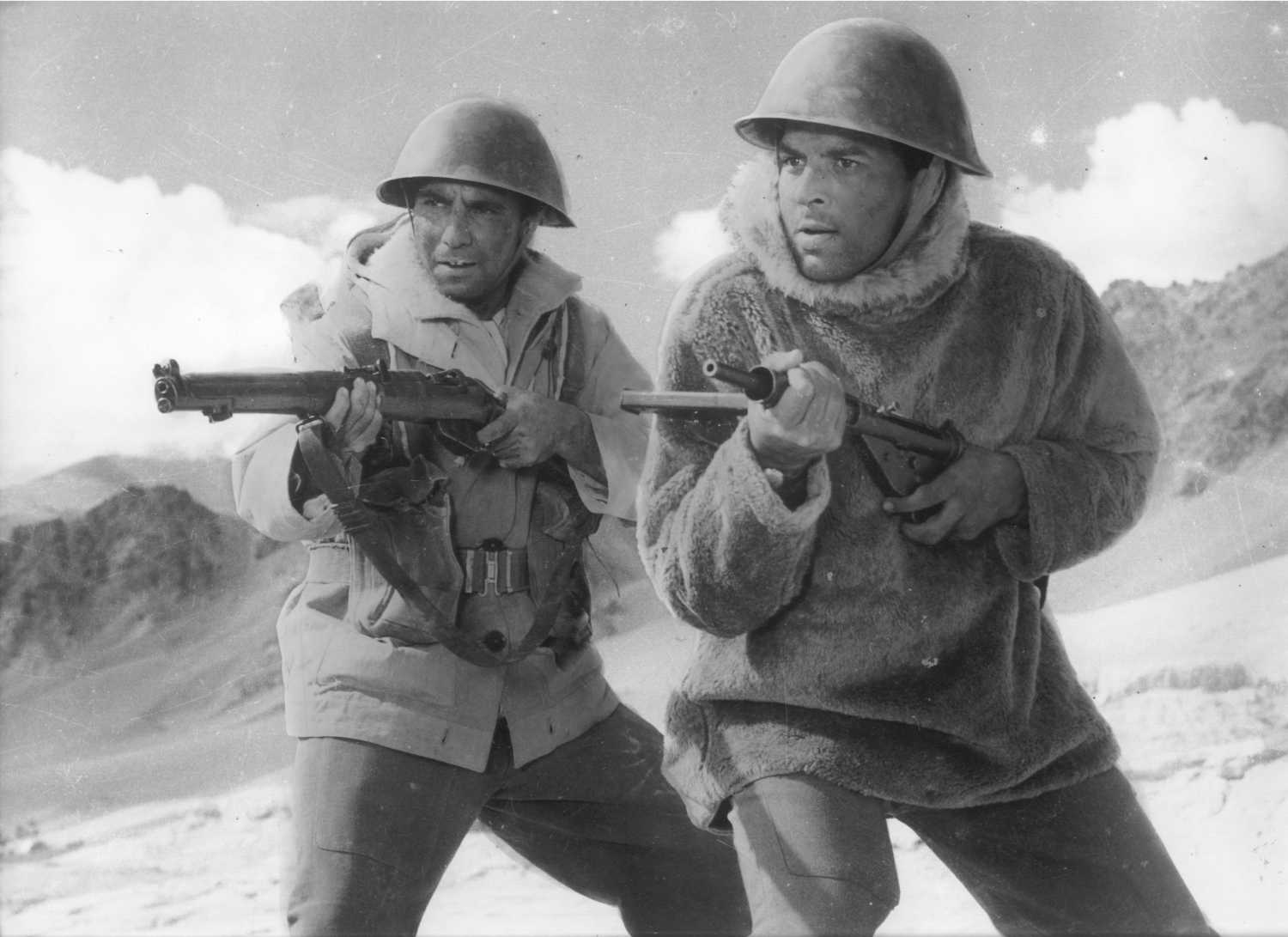 Unlike several male co-stars of his generation, Dharmendra didn’t mind playing the second fiddle. There are several films where he has been the second hero to other male actors, but he has also been part of several films with a woman protagonist, and one of his best performances was in the film ‘Bandini’ directed by Bimal Roy, which also starred Ashok Kumar and Nutan. The movie revolves around Nutan, who plays Kalyani, a woman prisoner serving life imprisonment for murder, who must make a choice between two very different men, Devendra (Dharmendra), the loving prison doctor, and Bikash (Ashok Kumar), a man from her past. The film was the last feature film directed by Bimal Roy- who is considered to be the master of realism in Indian cinema. 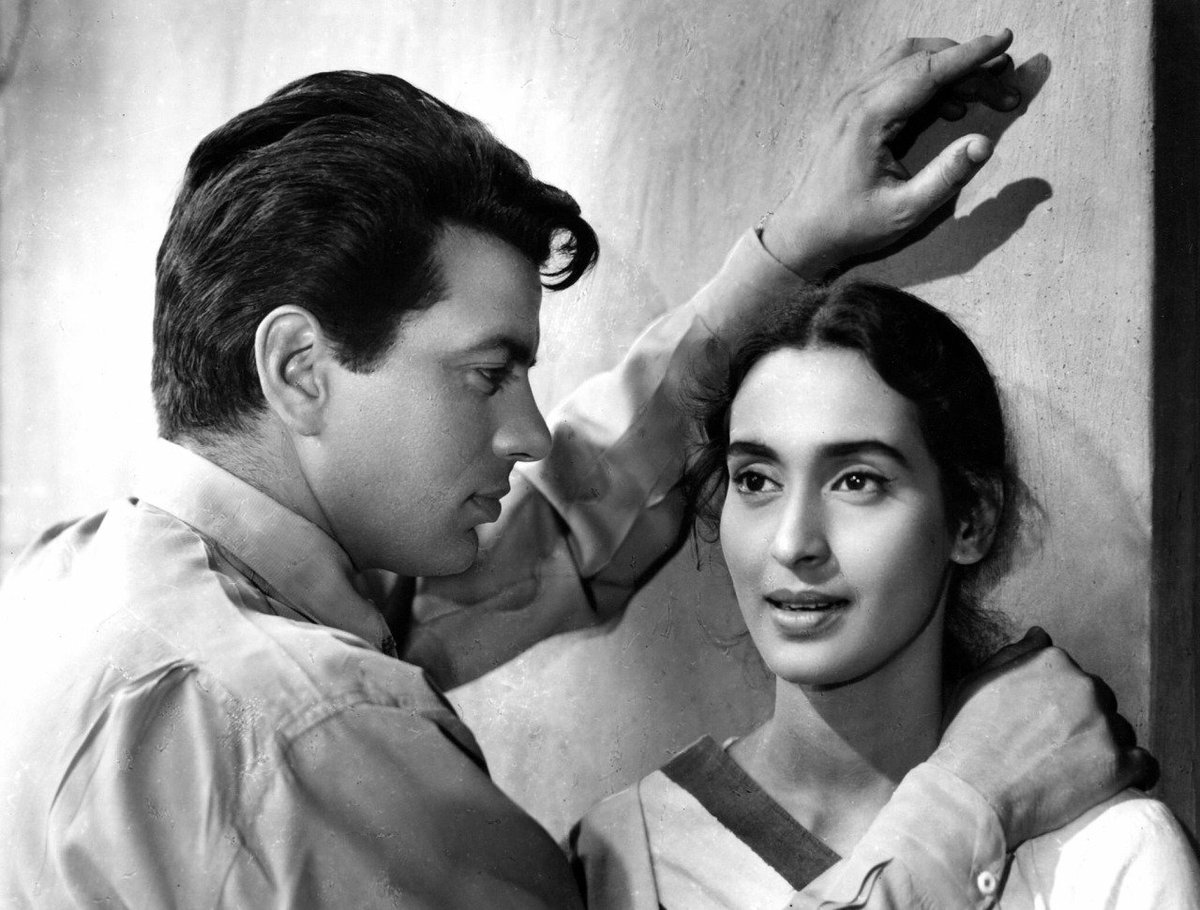 A Basu Chatterjee rom-com, Dillagi featured the super hit pair of Dharmendra and Hema Malini. The chemistry between the lead pair is too good to be true. The classic case of the girl ending up falling in love with the guy she detested, Dharmendra got ample to play around with his character in the film. His natural charm combined with acting chops transport you to a make-believe world, rooting for his character to woo away his love.

For the current generation, Dharmendra’s performance in the multistarrer drama, directed by Anurag Basu, which released in 2003. Playing the role of Amol, who returns to Mumbai after spending three decades in the US, as his dying wish is to spend his last days with the love of his life Shivani (Nafisa Ali) in India. Despite it being an ensemble, which also included the likes of Irrfan and Kay Kay Menon, Dharmendra’s performance, was given a thumbs up by the critics, for playing a flawed but a very relatable character.