Manohar Parrikar, who is now the chief minister of Goa, was in charge of the defence ministry at that time. 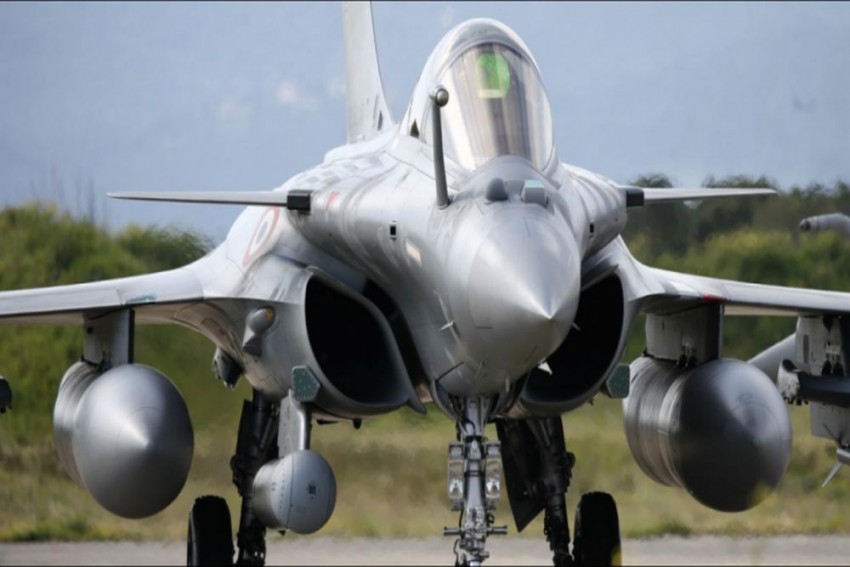 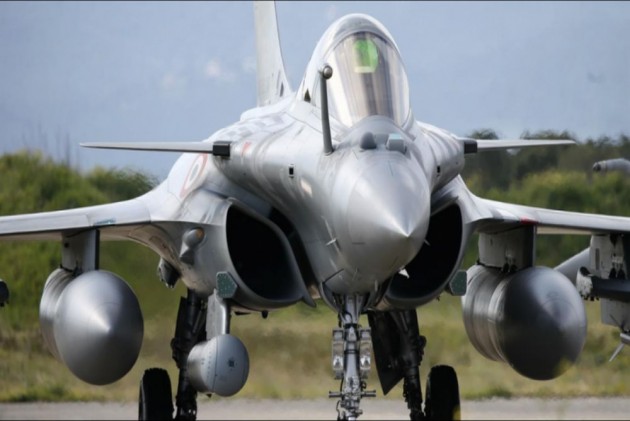 The central government had waived critical provisions for anti-corruption penalties as well as overruled the financial adviser's recommendations for making payments through an escrow account just days before the Rafale deal was signed, The Hindu reported on Monday.

The newspaper report added that the particular move will have significant implications on the Modi government which is due to fight the upcoming Lok Sabha election.

The Hindu has cited official documents that reveal that the Defence Acquisition Council (DAC) chaired by Manohar Parrikar, the then Defence Minister, met in September 2016, and “ratified and approved” eight changes in the IGA, supply protocols, offset contracts and offset schedules. This was done after the IGA and associated documents had been approved by the Cabinet Committee on Security (CCS), chaired by Prime Minister Modi on August 24, 2016.

The revelation comes days after another report by The Hindu stated that ministry of defence officials had objected to “parallel negotiations” conducted by the Prime Minister’s Office with France when the two countries were negotiating on the Rs 58,000 crore Rafale fighter jet deal.

After The Hindu report, the Congress on Monday said the Rafale deal is "unravelling" faster than the government thought, with issues such as "parallel negotiations" by the PMO and changes in the standard defence procurement procedure coming to the fore.

"First, it was the loading of the India Specific Enhancement costs on 36 aircraft instead of 126 aircraft giving a bonanza to Dassault. Then it was the revelation that 'parallel negotiations' were being carried on by PMO undermining the efforts of the Indian Negotiating Team," senior Congress leader and former finance minister P Chidambaram said in a series of tweets.

The Congress has been alleging irregularities in the Rafale deal but the government has rejected all allegations.