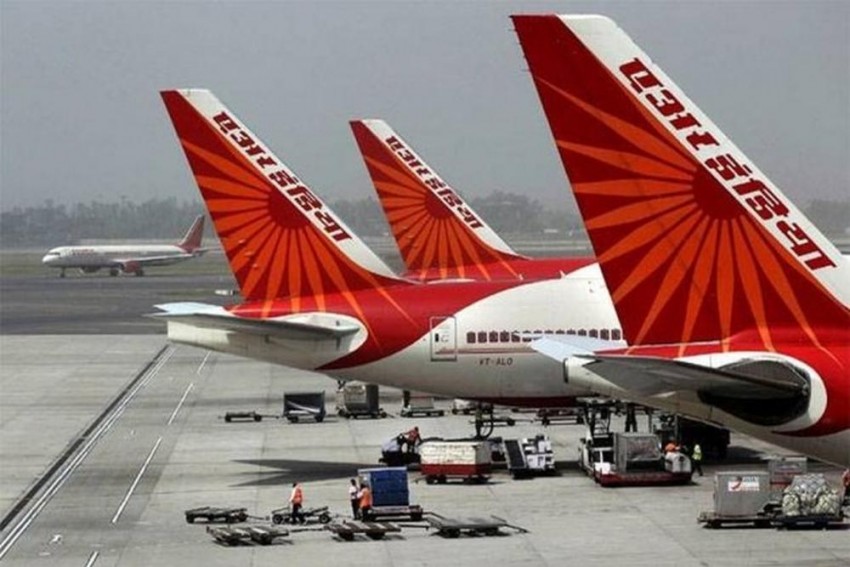 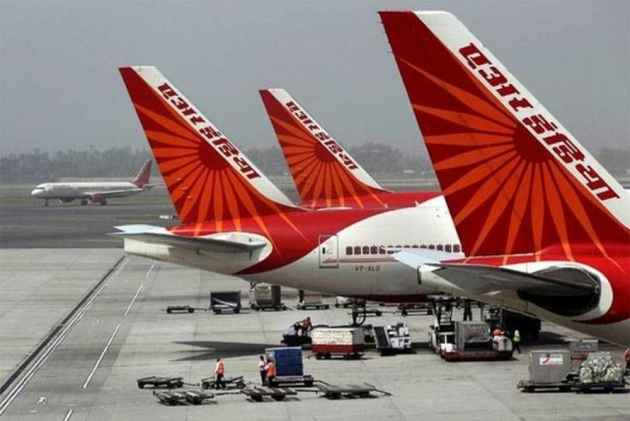 The government has unveiled plans to sell up to 76 per cent stake in the debt-laden national carrier, Air India, and transfer its management control to private players.

Coming out with a detailed preliminary information memorandum on the stake sale, the Civil Aviation Ministry said the proposed disinvestment would include profit-making Air India Express and joint venture AISATS. The latter is an equal joint venture between the national carrier and Singapore-based SATS Ltd.

While the government would retain 24 per cent stake in the national carrier, the winning bidder would be required to stay invested in the airline for at least three years.

Starting off the disinvestment exercise -- a major initiative of the NDA government -- Expression of Interest (EoI) has been sought from various entities, including foreign airlines.

The last date for submission of EoI is May 14 and intimation to the qualified interest bidders would be made on May 28.

"It is the intention of Government of India to divest its residual shareholding through the process of dispersed disinvestment (ie would not be sold as a block) on such terms as may be prescribed in the Request for Proposal (RFP)," the memorandum said.

Bidding can be done as a single player or as part of a consortium. The bidder should have a minimum net worth of Rs 5,000 crore and the requirement is subject to certain conditions depending on the class of entities.

Among others, the ministry has said that each consortium member should have positive profit after tax in at least three of the immediately preceding five financial years from the EoI deadline.

"However, if the member of the consortium is a scheduled airline operator in India, the condition to meet positive profit after tax shall not apply to such member provided shareholding of such member is restricted to maximum of 51 per cent of paid up equity share capital of the consortium (special purpose vehicle).

"In case of a foreign airline (ie airline which is not a scheduled airline operator in India), the requirement to meet positive profit after tax requirement shall remain applicable," it said.

Bids by management and employees of companies participating directly or by forming a consortium would be considered subject to guidelines issued by the Department of Investment and Public Asset Management (DIPAM). The consortium can be along with a bank, venture capitalist, a financial institution or fund.

AIESL mainly provides maintenance and overhaul of engines while AIATSL is into ground and cargo handling services. HCI owns and operates two hotels in the national capital and Srinagar. AASL is the regional arm of Air India and flies to Tier II and III cities.

"Air India has interests in other entities (Air India Engineering Services, Air India Air Transport Services, Airline Allied Services and Hotel Corporation of India) which are in the process of being transferred to a separate SPV and will not be a part of the proposed transaction," the memorandum said.

Among other conditions, the selected bidder would be required to "lock-in its entire shareholding in Air India and in the special purpose vehicle (in case investment in AI is made through a special purpose vehicle by a consortium or otherwise), up to the expiry of 3rd anniversary of the consummation of the proposed transaction".

During this period, the bidder would also not be allowed to cede the management control.

Central Public Sector Enterprises (CPSEs) or Central Government Owned Cooperative Societies would not be allowed to bid for Air India unless a proposal is brought up for consideration of the Core Group of Secretaries on Disinvestment by the government, the memorandum said.

The confirmed selected bidder shall abide by conditions set out in the RFP or the definitive documents to safeguard employees' interests, the memorandum said.

As per the memorandum, the employees' dues of Rs 12,982 million on account of Justice Dharamadhikari Commission Report is in the nature of past arrears and Air India/ Air India Asset Holding would "commit to pay the same at the appropriate stage before consummation of the proposed transaction". The balance debt would be allocated to Air India Asset Holding Ltd, which would be fully owned by the government.

Ernst & Young LLP India has been appointed as transaction adviser.

"We will continue to oppose the privatisation. All these months, neither the government nor the management did talk to us on the issue, though we (employees) are the major stakeholders. It is a completely one-side move," Air Corporation Employees Union General Secretary J B Kadian told PTI. This union claims to have around 8,000 employees as members.

Bangladeshi In India Without Passport Given 2 Years Rigours Imprisonment