Nitin Gadkari, the road transport minister has hinted towards more concessions on EVs in the future 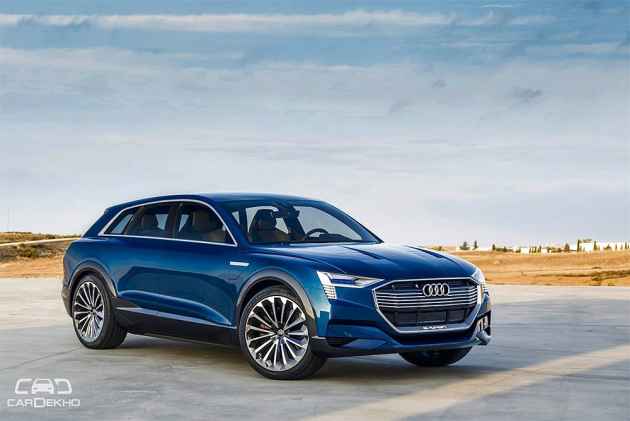 The electric vehicle segment in India still offers limited options despite considerable concessions on battery-powered cars against the ones running on petrol and diesel. But the future looks a lot more hopeful with several international and indigenous manufacturers set to produce EVs as soon as 2018.

The icing on the cake is that Niti Aayog is planning to submit a cabinet proposal which after approval will lead to higher concessions on electric vehicles thereby promoting EV adoption, Minister of Road Transport and Highways of India, Nitin Gadkari revealed in an interview with News18. He also said that the policies are under consideration and will definitely favour early movers in the industry if they look carefully.

But Indian consumers, with their diverse needs, require a lot more than just monetary incentives. Majority of Indian households run a single car and might be left wanting as and when their EV runs out of juice given the fact that we still lack any quick charging infrastructure. To cushion these impacts, the Government can take a cue from the countries where EV adoption is happening at a higher rate.