The shocking tragedies of Paris and Peshawar have reignited questions about who is a Muslim and who is not or who speaks for Islam and who does not. 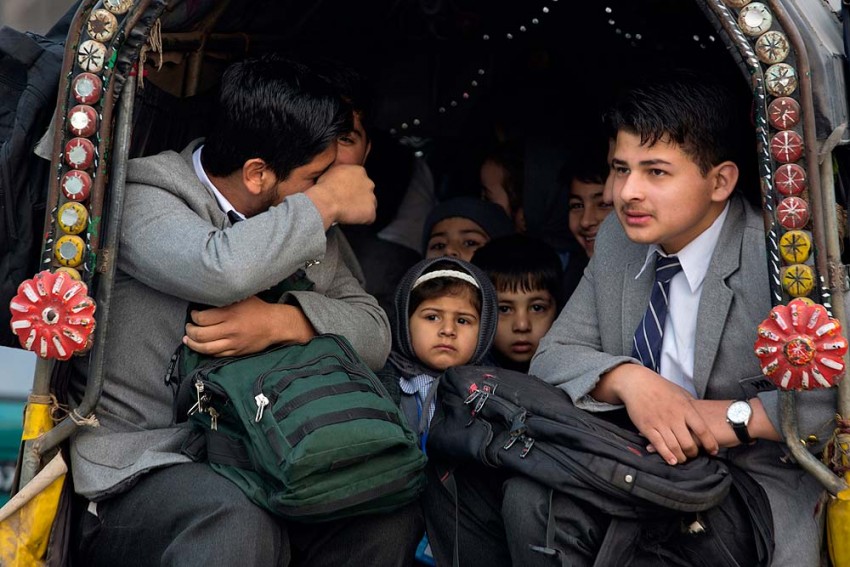 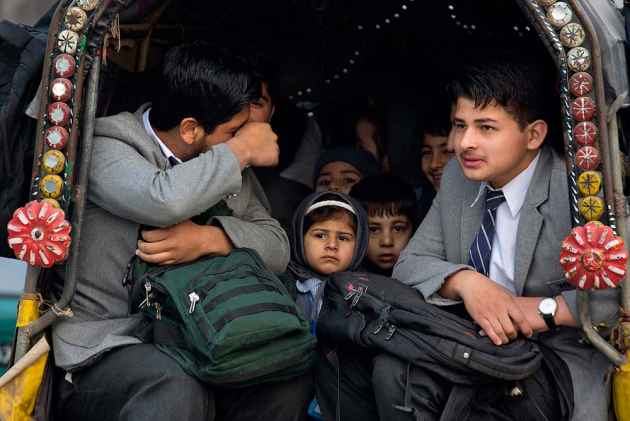 The shocking tragedies of Paris and Peshawar have reignited questions about who is a Muslim and who is not or who speaks for Islam and who does not. On Facebook and other social media a number of people posted something along the lines of the following sentence:

‘If the Taleban/ISIS are Muslim, I am not. If I am a Muslim, then the Taleban/ ISIS are not.’

#NotInMyName is an increasingly popular hashtag on Twitter. Others, following the murder of the French editor and cartoonists, have not only condemned the attack but have also felt the need to distance the teachings of ‘Islam’ from the actions of the murderers.

These sentiments are catalysed by not only the increasing public association of Islam with militant extremists but also because of a justified and deep sense of anger and horror at the way in which innocent people were killed by terrorists who claimed their acts to be inspired out of some kind of true loyalty to Islam. As it happens, over the course of the last 13 years and the war on terror, many of the victims of these terrorists have ended up being other Muslims. Indeed in the wake of the Paris attack the massacre in Nigeria by Boko Haram claimed almost 2000 lives, mostly of women and children. Therefore, an important question that needs to be answered is: Who is a Muslim and what does being a Muslim mean?

It is firstly important to lay out the basic and most widely accepted theological premise that determines whether someone is Muslim. This is the recitation of the shahadah or bearing witness that ‘there is no God other than God and that Mohammad is the Prophet of God’ as well as the belief in al-ma‘ad or the Day of Resurrection. Beyond this, there are then a number of fundamental principles or usul al-din, which differ not only between schools of thought but also internally within sects, and which in turn lead to additional qualifying labels such as Shi‘a or Sunni. Within each of these sub-groups, there are further divisions. Here it is important to state that merely reciting the shahadah and believing in resurrection does not in anyway normatively make one a ‘good’ or a ‘bad’ Muslim and herein lies the rub.

Over the course of the last fourteen centuries there have been multiple ways of being Muslim. All kinds of people have self-identified as Muslim although their practice has widely differed with some choosing to pray and other not, some choosing to be strict adherents of Islamic law and others following their own understanding. There have been those Muslims that people judge to have been bad, indeed to have been symbolic of all that is negative about the human condition and there have been others who represent the finest aspects of human civilisation.

In declaring the Taleban, ISIS or Boko Haram non-Muslim, well-intentioned Muslims are actually doing their own cause harm and indeed are doing exactly what ISIS or the Taleban do in order to justify their own position. In other words they are doing takfeer or the act of declaring someone a non-Muslim. Surely, it is accepted that in order to recognize good we must also be able to identify bad. This being accepted, it should be evident that there will inevitably be ‘bad’ Muslims much as there will be ‘bad’ human beings. It is all too easy to just dismiss the terrorists as non-Muslim but what is much harder to do and what some scholars are loathe to do is to take a normative position and call them what they are: bad Muslims.

This debate is not new to Islam. The Quran gives the example of some Arabs stating that they profess to believe but they have only submitted but ‘faith has not entered their hearts,’ thus underscoring the difference between ?m?n, belief, and Isl?m, submission. In another instance the Quran says that the Arabs—many translators and exegetes take this to mean Bedouin Arab—are the worst in disbelief and hypocrisy. These along with other verses and sayings of the Prophet underscore how it is neither enough to be Arab, nor Muslim nor indeed Arab Muslim.

Indeed one of the most definitive events of the initial period of post-revelation Islamic history was a battle between two sets of Muslims. Although Yazeed, the Ummayad caliph whose armies fought and killed Hussain, is regarded as the very symbol of tyranny and injustice, he is still not declared a non-Muslim. This is important because one of the crucial lessons of the battle of Karbala is that it is simply not enough to profess Islam.

In the aftermath of the pogroms in Peshawar and Nigeria, people ask what kind of Muslim kills children. The answer is the kind of Muslims that killed Hussain’s six-month-old son in Karbala. Before critics jump in to make this argument sectarian, it would be worth mentioning that the categories of Shi‘a and Sunni, as we know them now, did not exist then. Hussain was not a Shi‘a. He was a Muslim. History has and will judge who represented the true ideals of Islam on the battlefield of Karbala. Although Charlie Hebdo published provocative cartoons, it is worth recalling that Prophet was often abused, had rubbish and stones hurled at him, yet he responded not with anger but with forgiveness and blessing.

Within every community, every ethnic group and every religious community, there are those that constantly strive towards realising and bringing out the best in themselves and other human beings and there are those that represent the basest negativities that are also part of the human condition. The problem is that people believe that whatever groups they are a part of or identify with, be it national, religious or political, are intrinsically comprised only of ‘good’ people and therefore the easiest way to deal with those from ‘within’ who are deemed to be deviant is to reject them entirely. Recently a white supremacist tried to bomb the offices of the National Association for the Advancement of Colored People (NAACP) in Colorado Springs. Just as it would be absurd to ask all white people to apologise for this act, it would be equally absurd for white people to say that the man was actually not really a white man.

Today it is easy to simply dismiss the Taleban, ISIS and others of their ilk as non-Muslims. However, despite all the good intentions behind it, this statement is problematic on a number of levels. Most importantly, the assertion implicit in this statement is that only non-Muslims are capable of such horrific acts. However, the fact is that there is such a thing as ‘bad’ Muslims and it is only when this is recognised that Muslims will be able to begin addressing some of the deeper problems that exist among certain sections of their community.

Learning From Each Other