Dassault further confirmed that "it has sold 36 Rafale aircraft to India within the framework of the September 2016 Inter-Government Agreement between France and India". 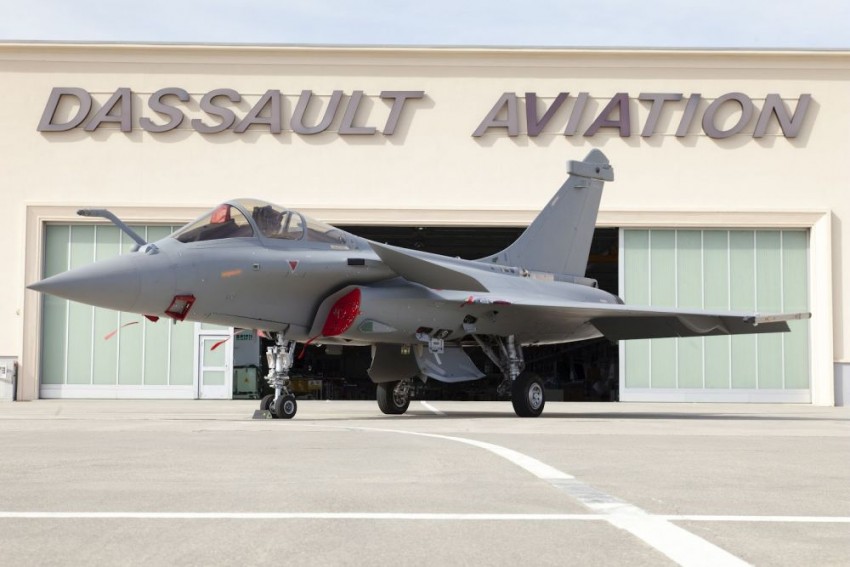 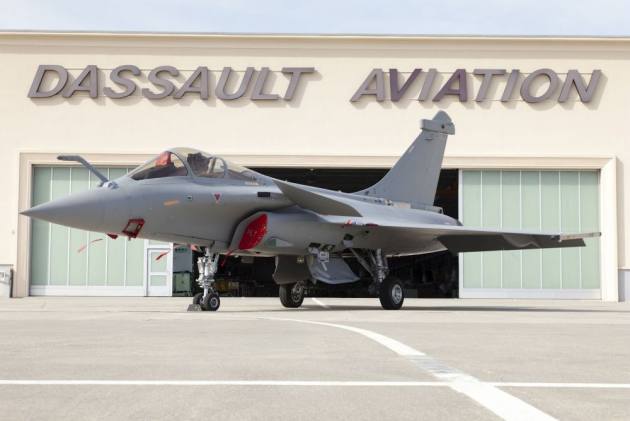 The Dassault Aviation clarified on Wednesday that it had "freely chosen" India's Reliance Group for a partnership to set up joint-venture Dassault Reliance Aerospace Ltd (DRAL) to manufacture parts for Rafale aircraft and Falcon 2000 business jets.

In a statement, Dassault further confirmed that "it has sold 36 Rafale aircraft to India within the framework of the September 2016 Inter-Government Agreement between France and India".

The aviation company also mentioned that it created the joint venture to deliver the offsets committed to India. "In compliance with the Indian regulations (Defence Procurement Procedure) and as frequent with such a contract, Dassault Aviation has committed to offsets in India worth 50 per cent of the value of the purchase", the release read. "In order to deliver some of these offsets, Dassault Aviation has decided to create a joint venture. Dassault Aviation has freely chosen to make a partnership with India's Reliance Group", they further added while stating that DRAL was created on February 10, 2017.

The statement further stated that the Central Works Council was informed about the creation of DRAL on May 11, 2017 by the Chief Operating Officer Loik Segalen, in compliance with French regulations.

Dassault also said that "negotiations are ongoing with hundred-odd other potential partners" and also confirmed that other partnerships have been signed with companies like "BTSL, DEFSYS, Kinetic, Mahindra, Maini, SAMTEL."

They also clarified that the DRAL plant in Nagpur, the cornerstone of which was laid down on October 27, 2017, will manufacture parts for Falcon 2000 business jets and "in a second step", parts for Rafale aircraft. They confirmed that the first Falcon 2000 parts will be delivered by the end of this year, adding that an initial team of Indian managers and skilled workers were trained in France for the manufacturing processes.

The Rafale jets were chosen during the United Progressive Alliance (UPA) tenure in 2012. Initially, India had planned to buy 18 off-the-shelf jets from France, with 108 others to be assembled in the country by the state-run aerospace and defence company Hindustan Aeronautics Limited (HAL).

However, in 2015, the Centre led by Prime Minister Modi scrapped the UPA's plan and announced that it would buy 36 "ready-to-fly" Rafale jets instead of seeking a technology transfer from France's Dassault Aviation and making the aircraft in India. The deal was signed in the year 2016.

The Congress has been alleging that the National Democratic Alliance (NDA) government has been procuring each aircraft at a cost of over Rs 1,670 crore as against Rs 526 crore finalised by the then UPA government.

The controversy took a new twist recently after former French President Hollande, with whom the deal was cleared, claimed that the Indian government had proposed Reliance Defence's name as the offset partner for Dassault Aviation.

In MP, Girls Above 10 Years Of Age Asked To Avoid Jeans, Top