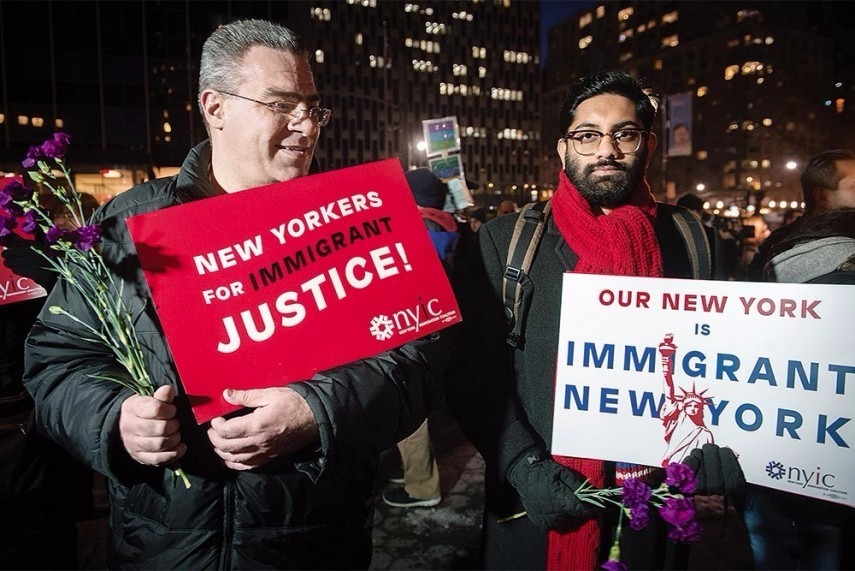 In a first of its kind case, the US has stripped an Indian national of his citizenship who, authorities said, acquired it by fraud.

Baljinder Singh alias Davinder Singh, 43, who married a US citizen, has now been reverted to the Green Card status which leaves him potentially subject to removal proceedings at the Department of Homeland Security's discretion, the Justice Department said.

The Department of Justice, which moved a petition in this regard before a US court last September, said that Singh in his citizenship application concealed prior orders of exclusion and his deportation under different identities than the identity under which they naturalised.

A US District Court in New Jersey on January 5 had entered an order revoking his naturalised US citizenship and canceling his Certificate of Naturalisation.

Under Operation Janus, the Department of Homeland Security has identified about 315,000 cases where some fingerprint data was missing from the centralised digital fingerprint repository.

Among those cases, some may have sought to circumvent criminal record and other background checks in the naturalisation process, feels the Department of Homeland Security.

According to the Justice Department, these cases are the result of an ongoing collaboration between the two departments to investigate and seek denaturalisation proceedings against those who obtained citisenship unlawfully.

Singh, a native of India, arrived at San Francisco International Airport on September 25, 1991, without any travel documents or proof of identity. He claimed that his name was Davinder Singh.

He was placed in exclusion proceedings, but failed to appear for his immigration court hearing and was ordered excluded and deported on January 7, 1992, federal prosecutors said.

Four weeks later, on February 6, 1992, he filed an asylum application under the name Baljinder Singh.

He claimed to be an Indian who entered the United States without inspection.

Singh abandoned that application after he married a US citizen, who filed a visa petition on his behalf.

"The defendant exploited our immigration system and unlawfully secured the ultimate immigration benefit of naturalisation, which undermines both the nation's security and our lawful immigration system," said Acting Assistant Attorney General Chad Readler of the Justice Department's Civil Division.

In September, the Department of Justice made a similar move against two persons from Pakistan: Parvez Manzoor Khan and Rashid Mahmood. No decision has been taken yet in their case.