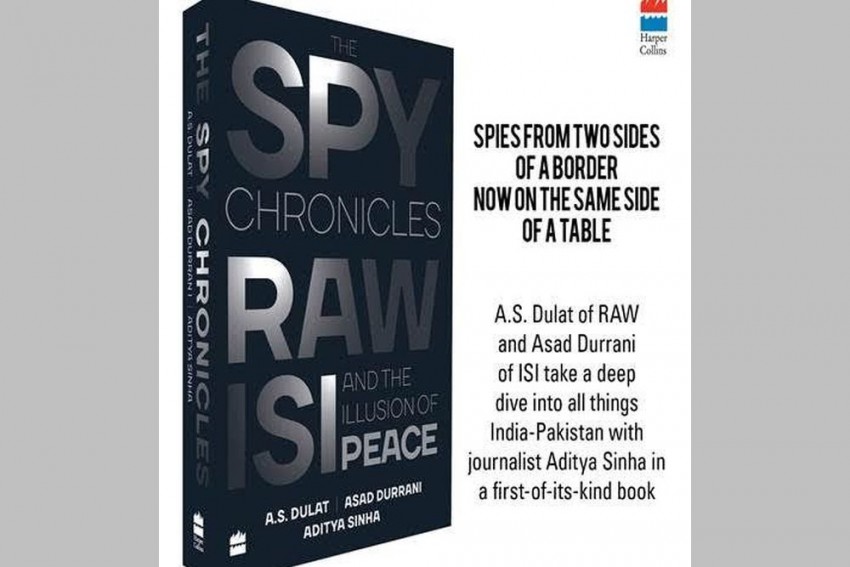 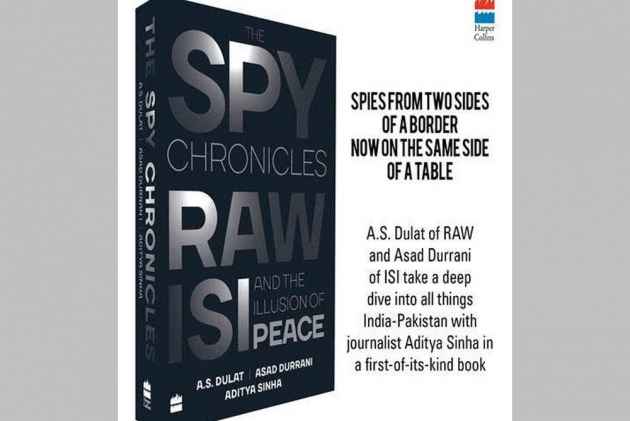 Two spy masters of India and Pakistan, former chief of India’s Research and Analysis Wing and the other of Pakistan’s Inter-Services Intelligence have come up with a rare joint book together called The Spy Chronicles.  The book  is scheduled to be launched in Delhi on Wednesday, May 23, with a panel discussion based on the book.

As both Dulat and Durrani could not meet in their home countries, co-author of the book journalist Aditya Sinha recorded their conversations in places like Istanbul, Bangkok and Kathmandu.

Why this book? How the ex-spy chiefs of India and Pakistan came up with a joint book and what is the idea behind?

We have known each other for over a decade—regularly met on the Track Twos and done joint papers—and in the process developed some rapport. It was Mr. Dulat’s idea and I thought it might be a good one—primarily to let people know that those who are in this business make assessments as objectively as possible.

What are the issues you are discussing in the book?

Almost every subject that had a bearing on Indo-Pak relations—Kashmir indeed before all else.

There is this perception among certain section that efforts like this or having cultural exchanges or people to people contacts or restoring cricket ties will help in improving the relations between the two countries. But they have not over the years. What is your view?

They might make a small difference, but since the countries make and evolve policies based on a number of complex factors—not only subjective, but also keeping in view the interests of powerful lobbies—they are not likely to change them just because some well-wishers might appeal to their sense of justice.

What are the common issues you have dealt with, any consensus on Kashmir?

Common issues I have already indicated: all that concern the bilateral relations. The two of us agreed that under the present circumstances, small step together to address the humanitarian issues in Kashmir seemed the best starting point. A specific steering system too was suggested.

Was there any resistance from any elements in either establishment regarding the book?

From Pakistani side there was none; and it must have been the same in India. In any case I doubt if Mr. Dulat would have accepted any pressure.