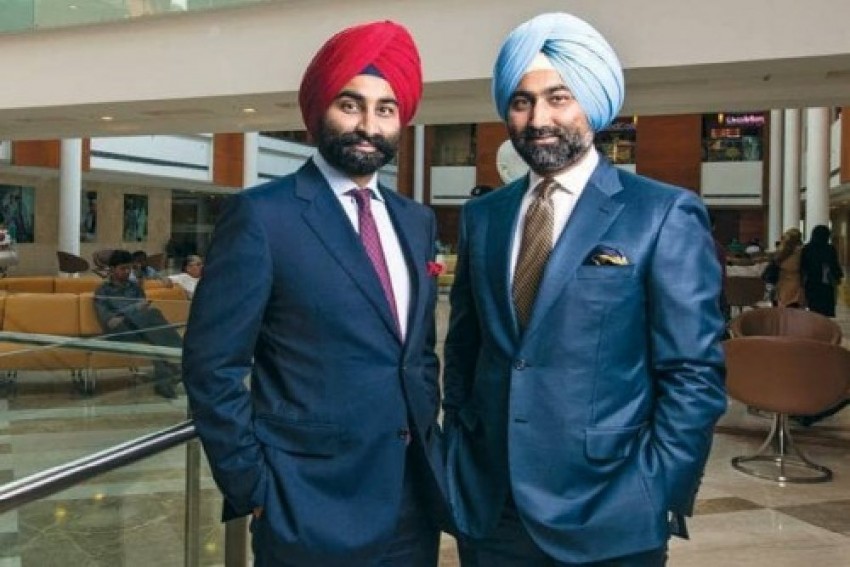 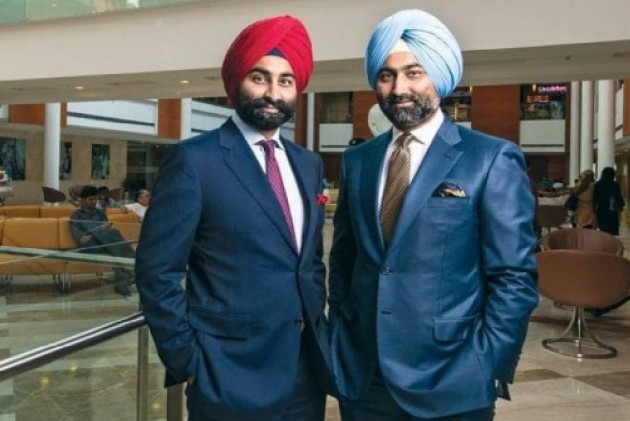 A Delhi court on Friday sent Malvinder Singh and brother Shivinder Singh, the former promoters of Ranbaxy, to a 4-day custodial interrogation in the Religare Finvest Ltd (RFL) case causing the company losses to the tunes of Rs 2,397 crore. Three other accused in the case were also sent to custody.

Sunil Godhwani (58), the former chairman and managing director of Religare Enterprises Ltd (REL), Kavi Arora (48) and Anil Saxena, who occupied important positions in REL and RFL, were also arrested by the Economic Offences Wing (EOW) of Delhi Police for allegedly diverting money and investing in other companies.

All the accused were produced before Chief Metropolitan Magistrate Deepak Sherawat and the police sought their custodial interrogation for six days.

RFL is a subsidiary of the REL. Shivinder and his elder brother Malvinder were earlier the promoters of REL.