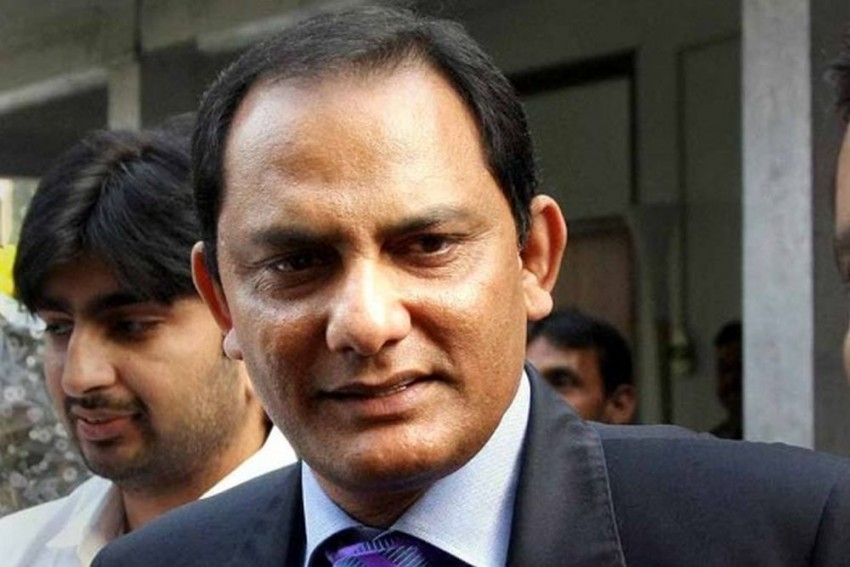 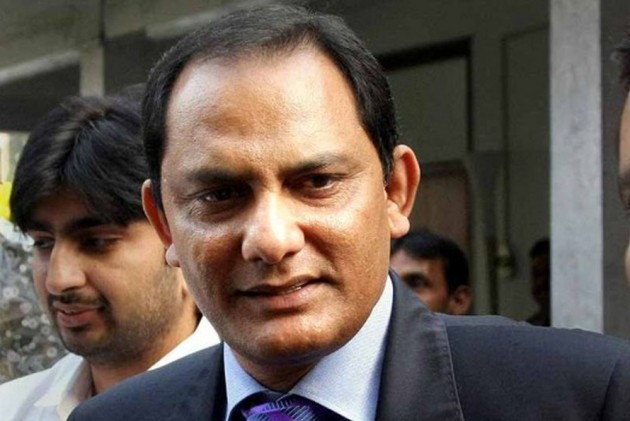 Former Congress MP Mohammed Azharuddin was Friday appointed working president of the party in Telangana days ahead of assembly elections in the southern state.

Azharuddin was a former captain of the Indian cricket team. His cricket career came to an abrupt end when he was implicated in the infamous match-fixing scandal in 2000 and was banned by the BCCI for life. However, the Andhra Pradesh High Court in 2012 declared the life ban on him as illegal.

Azharuddin was an MP from Moradabad in Uttar Pradesh in 2009, after he joined the Congress in the same year. He again unsuccessfully contested the 2014 election from Rajasthan’s Tonk-Sawai Madhopur constituency in 2014.

The former cricketer, who hails from Hyderabad, is seeking to contest the 2019 Lok Sabha elections from Secunderabad constituency in Telangana.

Telangana goes to polls on December 7 and the Congress has forged an alliance with the Telugu Desam Party (TDP) in the state to oust the K Chandrasekhar Rao-led Government of Telangana Rashtra Samiti (TRS).

The Congress chief also appointed former Delhi MP Sandeep Dikshit as Secretary of AICC and attached him to the AICC Civic and Social Outreach Congress.

Dikshit is the son of former Delhi chief minister Sheila Dikshit and has been an MP from the Delhi East constituency earlier.

Elections to the 119-member assembly will be held on December 7 and the counting would be on December 11.